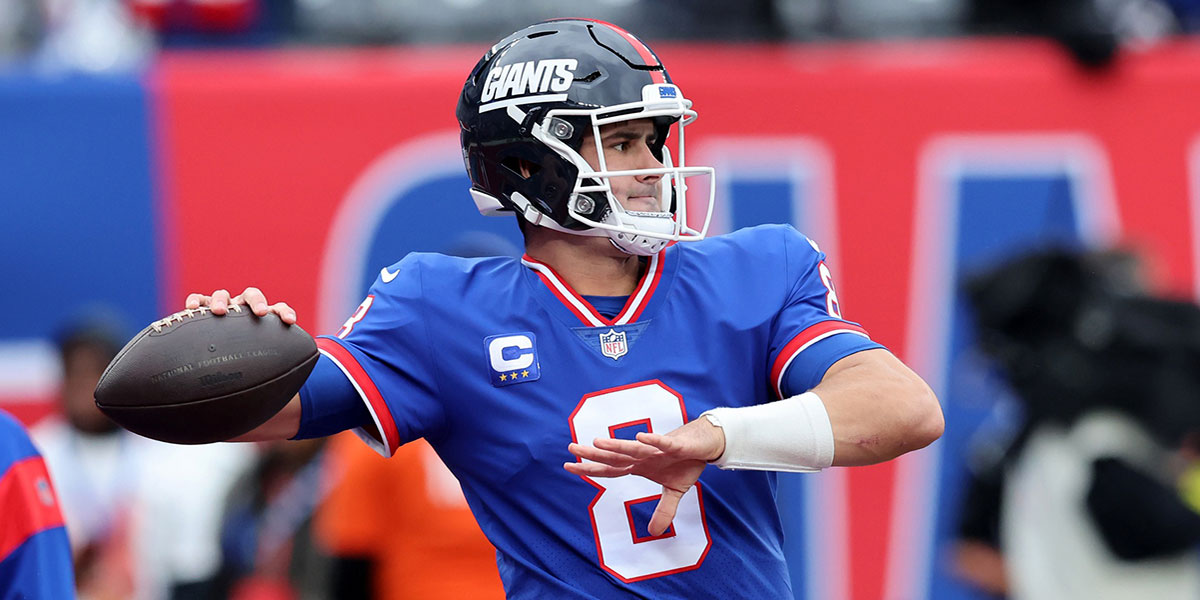 This week felt like we witnessed the end of an era; a Tom Brady-led team falling to 3-4 after back-to-back losses against the two worst offenses in the league, Matt Ryan getting benched for a rookie, Aaron Rodgers looking defeated lying face down on the grass after a tough loss to the Commanders and Bill Belichick getting blown out by the Bears on Monday Night Football. For the better part of this century, the NFL has been defined by these men, but it feels like their time has finally ended. While this might not be the last year we see them in the league, it’s the last year we’ll see them being elite. We’ve been spoiled by their success and longevity, but Father Time is undefeated and not even Tom Brady can beat that. Pour one out for the legends and here’s to 20 years of Mahomes, Allen, and Hurts.

Unfortunately, there are no superstars on the waiver wire this week, but there might be a player or two who can help you win some close games. These are players who are owned in fewer than 50% of Yahoo or ESPN leagues.

Don’t look now, but Jones is ninth overall among quarterbacks in fantasy point scoring and has a favorable matchup against Seattle coming up. Danny Dimes should change his nickname to Danny Dasher because he’s getting it done with his legs. Jones trails only Lamar Jackson in QB rushing and has added three touchdowns on the ground. Jones is a great streaming option against the Seahawks.

Goff is another good option for a spot start for QB-needy teams. He has Miami at home, where Goff has played markedly better, throwing 10 of his 11 touchdowns. His quarterback rating at home is 107.7 versus 71.5 on the road. Add in the Miami defense giving up 35 points a game on the road and you’ve got yourself a pretty good Goff match.

Edwards will be a hot commodity on the waiver wire this week after this return to the Ravens after a year and a half layoff. Edwards rushed for two touchdowns in the Ravens win against the Browns. He led the team with 16 rushes for 66 yards, but only played 36% of the snaps. Justice Hill and Kenyan Drake also saw considerable time in the backfield, not to mention Lamar Jackson carrying the ball 10 times. Edwards is a fantasy starter for at least the next three games while J.K. Dobbins is on IR, but I don’t see him as the savior for anyone’s fantasy team.

In last week’s waiver wire article, I recommended picking up D’Onta Foreman just in case Christian McCaffrey was traded. I followed my own advice and grabbed Foreman just before McCaffrey was traded to San Francisco. Now, before you accuse me of taking a victory lap, I also traded Foreman for Drake London before Sunday’s game. Foreman scored 16.5 PPR fantasy points while London had 1.9. This difference cost me a win in my home league. Foreman is still available in 32% of ESPN leagues. Although he’s splitting time with Chuba Hubbard, Foreman is still worth a pickup. However, I’m stubbornly holding to my belief that Foreman is a sell high candidate this week because it’s extremely unlikely he will continue to put up RB1 numbers. Nevermind the fact that he’s in a timeshare with Hubbard, Foreman still plays for the worst offense in the league, Sunday’s win against Tampa Bay notwithstanding.

Hubbard was named the starter over D’Onta Foreman in week 7 against Tampa Bay in somewhat of a surprise decision. He was getting the majority of the work before an ankle injury kept him out of the 4th quarter. The injury is not serious and Hubbard should be fine for next week. Last season, Hubbard took over after a Christian McCaffrey season-ending injury and averaged about three and a half yards per carry and wasn’t too much of a factor in the passing game. His upside is further limited by the terrible Panthers offense. Like Foreman, I see Hubbard as a sell high candidate if you have him, but worth a small claim if you need an RB2 for your team.

White is still pretty much just a handcuff to Leonard Fournette, but his usage keeps creeping up. He had season highs in rushing attempts with six and was on the field for 43% of offensive snaps, also a season-high.  The Bucs play Thursday night, which usually means an uptick in running back usage. I would expect White to continue cutting into the Tampa Bay RB share, but unless Fournette goes out with an injury, it’s going to be tough to start him anytime soon.

Goodwin scored a couple of touchdowns on four receptions Sunday and would have significant value in Seattle’s offense if D.K. Metcalf misses time with the knee injury he suffered in Sunday’s game against the Chargers. Check Metcalf’s status before making a claim for Goodwin.

Over the last two weeks, Campbell has 17 receptions on 23 targets and a couple of touchdowns. Part of that is due to Matt Ryan throwing the ball 102 times and part of it is because of Ashton Dulin landing on IR. It’s doubtful the Colts will continue passing the ball 66 percent of the time with Sam Ehlinger behind center, but there should be enough targets to keep Campbell relevant as a fantasy starter.

In each of his three games, Robinson’s targets and catches have increased and he has become Daniel Jones’ most targeted wide receiver. The Giants are one of the most run-heavy teams in the league, but Robinson should get enough opportunities to be used as a WR3/FLEX option in fantasy lineups.

Jones is averaging 7.8 targets per game, which ranks among the top 25 wide receivers. He has reached double-digit targets twice this season, but he’s only scored one touchdown. However, he still gets enough volume to offer a safe floor for a WR3.

It seems like every week I mention Hurst in this column. He has been up and down this season, but is inside the top 10 in receptions and yards at tight end. His season high is only 53 yards and he’s only scored twice, but he remains startable due to the upside of the Bengals offense.

Over the last three weeks, Engram is averaging 7.7 targets per game, which would be good for fifth best among tight ends year to date. Engram has yet to score a touchdown this season, but he will give you a safe floor at TE.

Johnson caught his first two touchdowns of the season Sunday on five catches. He remains a high-upside player, but is hard to trust week to week. He faces good matchups against the Raiders and Ravens the next two weeks, so if you’re desperate at tight end, you might get lucky with another big week from Johnson.