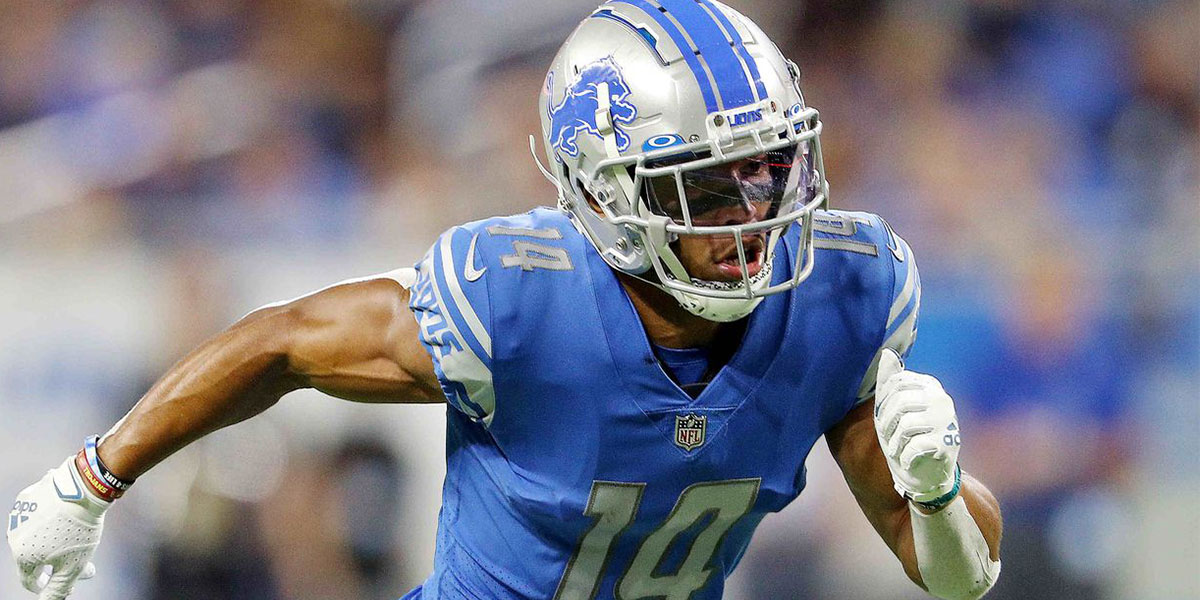 At this point in the season, you should have your core players and depth to lean on. However, with the increasingly high number of people out with Covid and the injuries to Godwin and Fornette, you could be looking to add more depth. The following quick hits should be targets on the Waiver Wire for Week 16

You should be trying to scoop Jones whether you need RB help or not. It’s rare that a starter this late in the season just appears on the waiver wire, but due to Leonard Fournette’s injury, here we are. The Bucs offense is wounded, Jones isn’t a world-beater, but he should fill the void.

Wilson is a solid short-term pickup. He was likely picked up on your waiver wire last week, but if he’s available I would add him as you’re likely to get another game out of him this week. Wilson ran for 110 yards on 21 rushing attempts. He even added two receptions for another nine yards, and his two targets accounted for 50% of running back targets on the day. According to head coach Kyle Shanahan, Elijah Mitchell is unlikely to play next week against the Tennessee Titans, which would lead to another start for Wilson.

Last night wasn’t anything to brag about. Penny had just 39 yards on 11 carries, but he was playing the Rams who looked determined to get the Hawks in long down and distances. As a team, the Rams allowed just 80 yards.  Deejay Dallas also stole some of the carries and punched in Seattle’s only rushing score. However, they could have been splitting time due to the short week.

The Seahawks play the Bears (also on a short week) at home in week 16, while Penny may have looked flat in week 15, his upside this Sunday is worth the pickup if you’re in a jam.

Ever since St. Brown caught the game-winning TD to earn the Lions their first win a few weeks ago, he has been a huge focal point of the passing game. St. Brown has 26 receptions on 35 targets in his last 3 games. While I understand you might not want to pick up and start a wide receiver from the Detriot Lions, the Lions have actually been one of the better teams in the month of December. The Lions face off against the 6-8 Falcons this Sunday, while this is a road game, at least it’s in a dome and weather won’t be a factor, something you might have to consider as we get closer to Sunday.

Since Taysom Hill took over as the starter at Quarterback, Callaway has become a bigger impact player in the passing game. The Saints are playing the Dolphins this week who haven’t played a road game in over a month. The Saints still have a slim chance to make the postseason and will be fired up for this game.