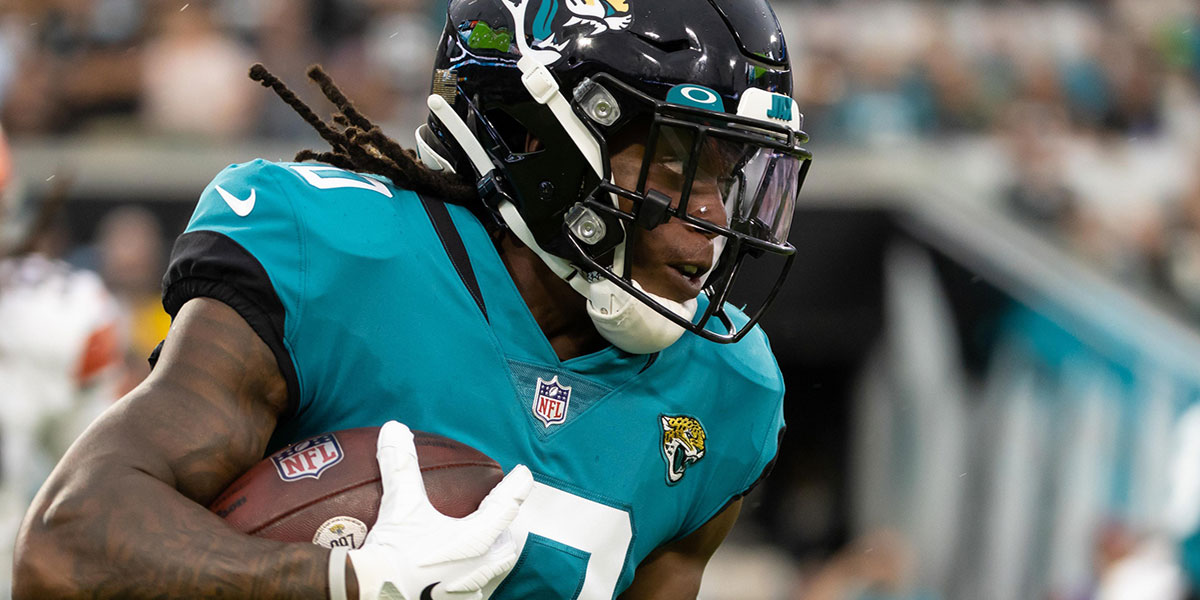 We have reached the point of the season where the waiver wire is pretty bare and if injuries don’t happen, there isn’t much to look for. This is one of those weeks. So let’s take a look at what we have as you look forward to solidifying your place in the playoff race. A few guys who I have mentioned in the past two weeks who have become viable options are Cam Newton, Adam Trautman, Rhamondre Stevenson, and Tyler Conklin.

Johnson was in my Week 10 waiver wire article after stringing together a few double-digit games together but still stands at only 19% rostered. Now that starting running back Michael Carter is set to miss a few weeks, Johnson should be the go-to guy for the Jets out of the backfield. He couldn’t ask for a better matchup this week against the putrid Texans who have bled points to opposing running backs so far, making him a viable flex option for Week 12.

Even before this week’s game started, Amari Cooper was considered a long shot for Thursday night’s matchup against the Raiders. Add in the fact that CeeDee Lamb is now looking highly questionable due to concussion protocols, it looks like Gallup and Wilson will be the Cowboy’s top two receivers. Wilson should see a solid amount of targets on Thursday night against a Raiders team who has been struggling.

The role that many of us thought Shenault was destined for, ended up going to Jamal Agnew, which resulted in 60.9 points in five games where he played over 50% of the snaps. Now that Agnew is out for the season, Shenault should reclaim that role, giving him WR3 upside moving forward. The Jags face the Falcons, Texans and Jets in the next five weeks so Shenault should be useful in most leagues, especially in those cake matchups.

The past four weeks Trequan has registered 12.3, 8.3, 14.4 and 11.4 points while having his snap count steadily rise each week, reaching 95% in Week 11. He is looking like the Saint’s number one receiver and with Michael Thomas out for the year, should give your team a nice floor moving forward at the WR position.

MVS saw 10 targets this week and capitalized with a 4-123-1 line. In next week’s matchup against the Rams, Davante Adams should have his hands full with Jalen Ramsey, meaning that MVS should be leaned on in a likely shootout.

Last year’s number three overall tight end finally makes his way back to the field after an eight-week absence and should be picked up in every league that he is available in. Thomas averaged 10.9 fantasy points in the three games he was healthy for this year.