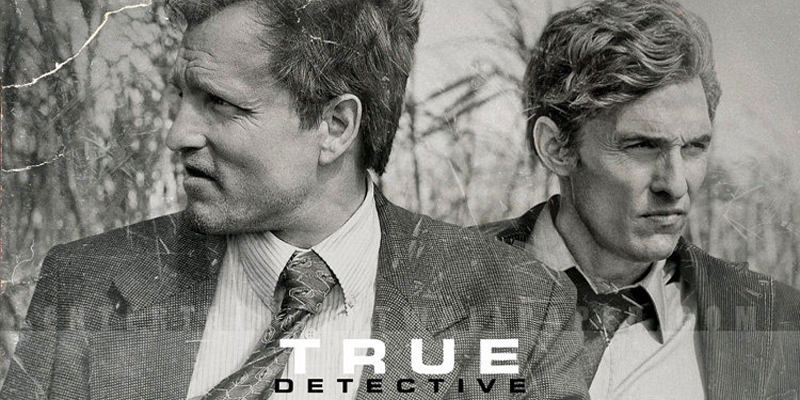 “Quite possibly the best show on television right now.”

That’s how I recently described HBO’s True Detective. Since I watched the series debut in January, I have been hyping the crime drama starring Matthew McConaughey and Woody Harrelson to anyone that will listen. And anyone else who has seen the show will likely give you similar feedback. It’s just that good.

But what does this have to do with fantasy football? Well, the first season of True Detective concludes on Sunday with its eighth episode (“Form and Void”) and I – like so many other TD diehards – have been spending a lot of time combing through Reddit posts and otherwise trying to figure out how the story of Rust Cohle and Marty Hart might end. I’ve been thinking about it almost as much as I have been pondering dynasty rankings and NFL draft projections. So why not marry the two?

In the vein of our Game of Thrones and Anchorman suggestions for fantasy team names, I present to you my ideas for bringing a little True Detective to your fantasy leagues next season.

See you in Carcosa.