NFL Training Camp Undrafted Players To Watch Undrafted NFL free agents always face an uphill battle during the course of training camp and preseason. Every year certain players begin camp as underdogs and come out looking like diamonds in the rough. There are approximately 397 undrafted players that will be battling for roster …

Fantasy Football Sleepers Week Four Another week into the 2017 fantasy football season, another week of diverse names amongst the overall fantasy scoring leaders. Nine of the top 15 most productive fantasy players from Week 3 were quarterbacks. Aside from the four notable names that we are accustomed to seeing this … 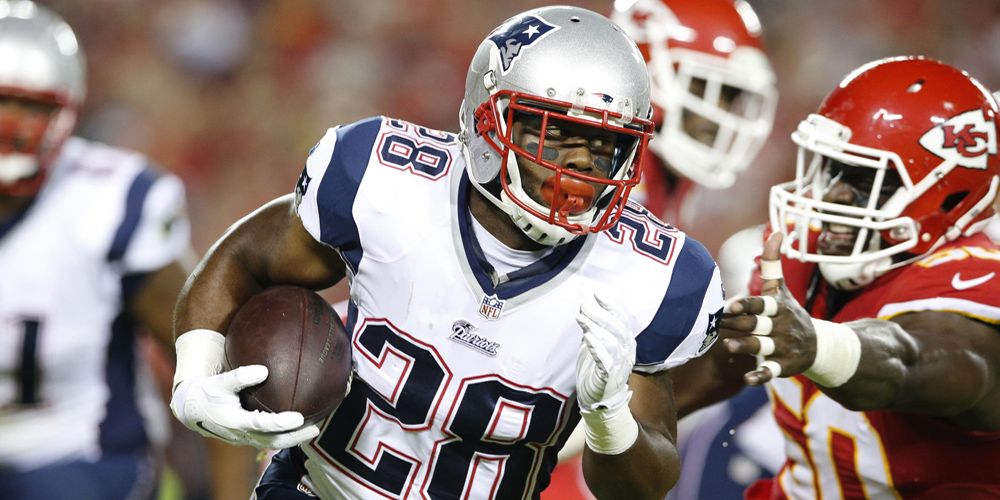 Fantasy Football Sleepers Week Two The first week of the fantasy football season is behind us and the NFL has once again thrown its faithful for a loop. From the Thursday night season opener in which the Kansas City Chiefs spoiled the New England Patriots’ perfect season, handing them their first …

Fantasy Football Sleepers Week One Week 1 of the 2017 NFL season is approaching and it’s time to set your lineups. Hopefully, you checked out our own Phil Clark’s Week 1 Start’Em Sit’Em article from earlier in the week to help you with your decisions. However, if you’re a fantasy owner …

Jamison Crowder Fantasy Value 2017 Recently, Washington Redskins beat writer JP Finlay commented that Jamison Crowder’s floor in 2017, will be 1,000 yards. On the surface, such a prediction is hardly a hot take, as Crowder posted 604 yards in his rookie year, and 847 yards in his sophomore year, …

The Carolina Panthers and the Washington Redskins face off on Monday night at FedEx Field in what will likely turn into a shoot out.

With the 22nd pick in the 2016 NFL draft, the Washington Redskins bolstered their receiving corps with former TCU receiver Josh Doctson.

After being cut lose by the Washington Redskins hours before free agency officially began, former Rookie of the Year quarterback Robert Griffin remained without gainful employment for quite some time, before the Cleveland Browns finally took the plunge and signed the former Baylor standout. With Hue Jackson as his coach, the free football world is wondering if he is the man to return Griffin to super stardom, or even salvage what talent the last three seasons have left him with.