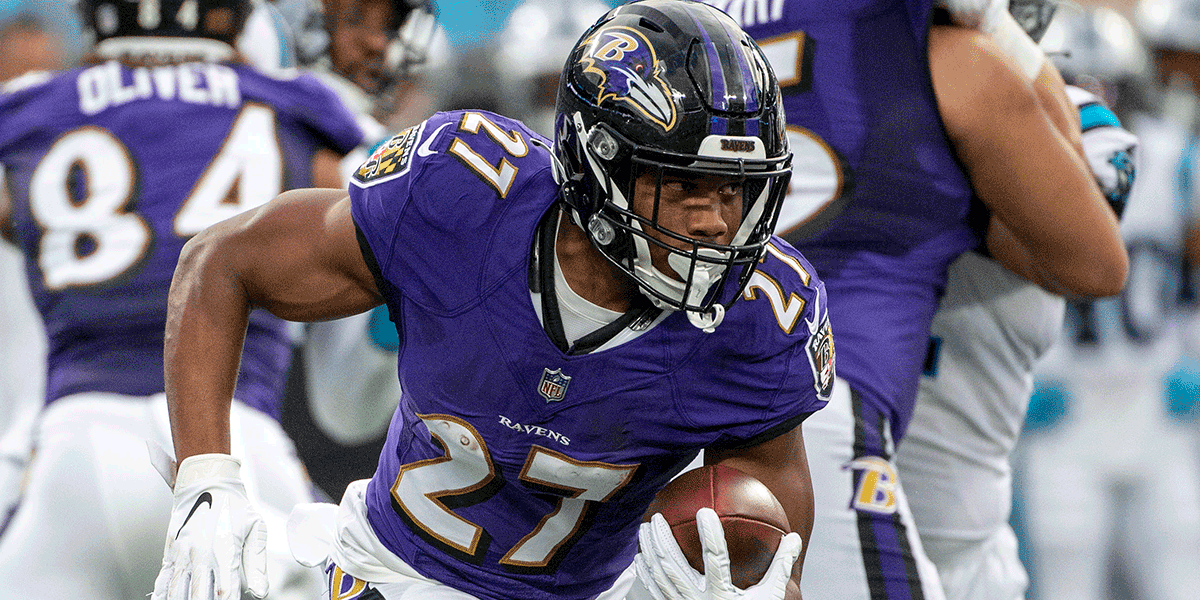 Championship week has finally arrived. Congratulations to all the fantasy owners who made it to the championship game in their respective leagues. This is the season’s most important game and history will be made! Lastly, I would like to wish everyone a safe Merry Christmas and Happy Holiday! Here are my recommendations for start/sit week 16.

Purdy put on a good performance against the Seattle defense last Thursday night completing 17/26 passes for 217 passing yards and scored 2 touchdowns in the 49ers victory over the Seahawks. Against the Commanders defense that on average allows 19.2 fantasy points per game to opposing quarterbacks, I expect Purdy to become a solid QB2 in week 16

Injury concern: Tannehill is banged up, so check injury status.

Tannehill looks to redeem himself after putting on a horrible performance in the Titans week 15 loss to the Chargers. In week 16 against the Texans defense who allowed the Chiefs offense to put on a clinic, I expect Tannehill to put up double-digit fantasy numbers, becoming a solid QB2 in week 16.

ESPN Starting Percentage: 32.5%Dobbins had himself a game last Sunday against the Browns rushing for 125 yards on 13 carries, and averaged 9.6 yards per carry. Unfortunately, the only stat he was missing was a rushing touchdown. Against the Falcons defense that on average allows 17.5 fantasy points per game to opposing running backs, I expect Dobbins to become a solid RB1 in week 16.

Stevenson ran all over the Raiders defense in week 15 as he rushed for 172 yards on 19 carries, averaging 9.1 yards per carry, and rushed for 1 touchdown in a phenomenal performance in week 15. I expect Stevenson to continue to lead the Patriots backfield against the Bengals defense that on average allows 15.2 fantasy points per game to become a solid RB1 in week 16.

Unfortunately, the Colts blew a 33-0 lead that allowed the Vikings to claim one of the largest comebacks in NFL history beating the Colts in overtime 39-36. Pittman performed relatively well but did not catch a receiving touchdown in the high-scoring game. In week 16 against the Chargers defense that on average allows 19.6 fantasy points per game to opposing wide receivers, I expect Pittman to become a solid WR2.

And now HC Jeff Saturday has made the announcement official: QB Nick Foles will start Monday night vs. the Chargers. pic.twitter.com/CCo5uRFg0C

Smith-Schuster caught 10 receptions for 88 yards in the Chiefs victory on Sunday against the Texans in a very close game that ended in overtime. It is evident that quarterback Patrick Mahomes trusts him and is willing to throw to him quite often. Against the Seahawks defense that on average allows 16.7 fantasy points per game to wide receivers, I expect Smith-Schuster to exceed those standards becoming a solid WR2 for fantasy owners in week 16.

Knox was heavily relied on in Saturday’s match-up against the Dolphins where the Bills defeated them 32-29 in a close game. Knox secured 6 receptions for 98 yards, averaging 16.3 yards per reception, and scored 1 touchdown in a great performance. Against the Bears defense that on average allows 4.5 fantasy points per game to opposing tight ends, I expect Knox to score a lot higher than that, becoming a solid TE2 in week 16.

I imagine that the Buccaneers are heavily preparing for this game against NFC rival Arizona Cardinals and are focusing on getting Otton the ball as the Cardinals biggest weakness is defending against the tight end position. Versus the Cardinals defense that on average allows 11.1 fantasy points per game to opposing tight ends which ranks the worst in the league, I expect Otton to become a solid TE1 in week 16.

Unfortunately, one of Smith’s offensive weapons Tyler Lockett is out for the remainder of the season after breaking one of his fingers in last week’s match-up against the 49ers. I do not expect Smith to perform great against the Chiefs defense as the Seattle offense is in a slump at the current moment and will be facing one of the toughest defenses in the league. My recommendation is to sit Smith in week 16.

Sanders put up horrendous fantasy numbers in week 15 only rushing for 42 yards on 17 carries. After the game Sanders posted on twitter that he does not care about fantasy football owners, which received massive backlash this week. Unfortunately, fantasy owners will probably see another tweet go out after this week’s game against the Cowboys defense that on average allows 13.5 fantasy points per game to opposing running backs, and most likely shut him down again in week 16. As a result, I recommend sitting Sanders in week 16.

McLaurin had a quiet game on Sunday’s loss to the Giants only recording 6 receptions for 70 yards. As a result, I’m not certain if I trust the Commander’s offense at the moment and do not expect much of them again this week. Against the 49ers defense that is currently on a hot streak, I recommend sitting McLaurin in week 16.

I’m actually in shock that Freiermuth put up zero fantasy points in week 15. I would not be surprised if it happened again this week as the Las Vegas defense shut down New England’s tight ends in week 15. My recommendation is to sit Freiermuth in week 16.