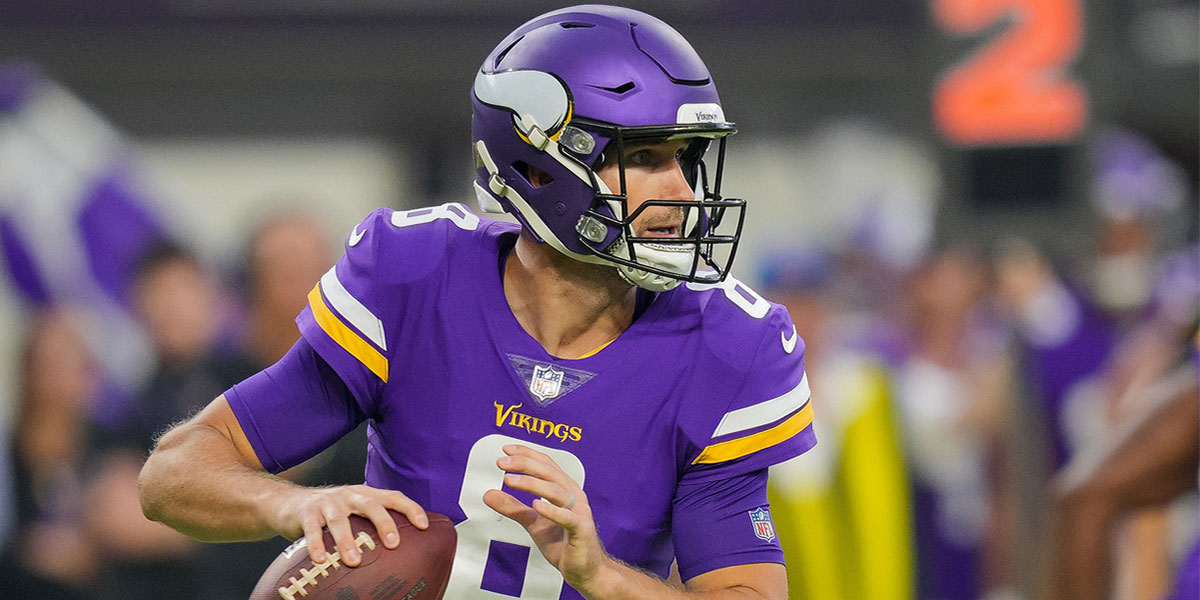 September is finally here which means it is officially football season once again! Many things have changed this off-season including teams making upgrades, trades, or rebuilding completely. With the first week of fantasy football season looming around the corner, important decisions must be made. Let’s start strong, and earn a win this week to begin fantasy football season. Here are my recommendations for start/sit week 1.

The visiting Saints are looking to demolish one of their division rivals the Atlanta Falcons on the road. The game marks Pro-Bowl quarterback Jameis Winston’s first game back since suffering a torn ACL against the Buccaneers in week 7 of the 2021 season. With the return of star receiver Michael Thomas and the regular season debuts of Chris Olave and Jarvis Landry, the Saints look to fire on all cylinders against one of the weakest passing defenses in the league. Last season, the Falcons defense allowed opposing quarterbacks to score an average of 22.4 fantasy points per game. I expect Winston to throw multiple touchdowns this week resulting in a double-digit performance. Winston is a low-end QB1 as his floor with the potential to become a high-end QB1 as his ceiling this week.

Another exciting and intense NFC North matchup to start the year has the potential to become a shootout in Minnesota this Sunday. The Vikings look to beat rivals from up north the Green Bay Packers by putting up as many points as possible. Kirk Cousins is equipped with an elite receiving core in Justin Jefferson who in my opinion is the best wide receiver in football, Pro-Bowler Adam Thielen, and potential breakout tight-end Irv Smith Jr. Expect Cousins to put up double-digit numbers this week against a Packers defense that allowed an average of 20.5 fantasy points to opposing quarterbacks last season. Cousins is a high-end QB2 as his floor, with the potential of becoming a low-end QB1 as his ceiling.

The newly hot off-the-truck 2022 draft pick Dameon Pierce from the University of Florida officially takes over the backfield after Marlon Mack was demoted to the practice squad, then finally released on Monday morning. Pierce looked solid in the preseason averaging over 5 yards per carry and scoring his first NFL touchdown. Colts star linebacker Shaquille Leonard underwent back surgery during the offseason, but the question remains. Will he be ready for the week 1 matchup on the road against the Texans? During the offseason, the Texans signed left tackle Laremy Tunsil and drafted left guard from Texas A&M Kenyon Green with the 15th pick in the 2022 NFL Draft, drastically improving the offensive line. The Colts rushing defense which allowed opposing running backs to score an average of 14.0 fantasy points per game last season will look to stop the newly revamped offensive line and rookie sensation. Pierce is a low-end RB2 this week.

Sutton has been the go-to guy for All-Pro quarterback Russell Wilson throughout the offseason. Sutton looks for a breakout year after suffering a torn ACL during the 2020 season. Unfortunately, Sutton has not been blessed with a true starting quarterback until the Broncos signed Russell Wilson this offseason. Last season the Seahawks’ defense allowed opposing receivers to average 18.5 fantasy points per game. Wilson and company will be able to throw the ball effectively against a weak secondary. X receiver (WR1) Courtland Sutton will be lined up against right cornerback (CB1) Tariq Woolen in this highly anticipated matchup between Wilson and his former team. Sutton is a must-start and a low-end WR1 this week.

This matchup has the potential to become a high-scoring game with both offenses attacking vertically down the field. Everett joins a loaded receiving core in Los Angeles after signing with the Chargers during the offseason. He can be a viable red zone pass-catching target against the Raiders defense allowing an average of 9.1 fantasy points per game to opposing tight ends last season. I expect Everett to be a low-end TE2 this week.

The second-year quarterback from Ohio State looks to improve from a tough rookie year. Fields looked amazing in the preseason, but this may not be the week to expect such an improvement. The Bears are finally utilizing his athleticism and ability to throw on the run, allowing the young quarterback to throw beautiful touchdowns to Darnell Mooney and Cole Kmet. Unfortunately, he faces one of the toughest passing defenses last season which only allowed opposing quarterbacks to score an average of 19.6 fantasy points per game. The returning defensive end Nick Bosa along with an outstanding defensive line will overpower the Bears offensive line, which is one of Chicago’s weaker positions, resulting in Justin Fields running for his life throughout the game. Don’t expect much from Fields and the offense this week. Fields is a QB3 this week.

All eyes will be on the reunited All-Pro wide receiver Davante Adams and Pro-Bowl quarterback Derek Carr in their week 1 matchup against the Chargers on the road. The Los Angeles Chargers signed right defensive end Khalil Mack during the offseason pairing him with star left defensive end Joey Bosa to produce one of the most feared defensive lines in the league. Even though the Chargers were one of the worst rushing defenses last season allowing running backs to score an average of 20.7 fantasy points per game, the Chargers made upgrades to their defense, and the Raiders have one of the weakest offensive lines in the leagues which will hinder their ability to be able to run the ball this season. I do not expect the Raiders to run a ton this week knowing this is not a favorable matchup and will look to air the ball out to their receivers instead. Jacobs is a high-end RB3 at best this week.

A newly improved Ravens defense is not a favorable matchup for the Jets receivers. The Ravens defense only allowed an average of 14.6 fantasy points per game last season. Z receiver (WR2) Elijah Moore will be matched up against All-Pro left cornerback (CB2) Marcus Peters who will look to shut down the young receiver in this week 1 matchup against a struggling Jets offense. With the status of the starting quarterback, Zach Wilson in question after suffering a meniscus tear that required arthroscopic surgery during the preseason, starting any of the Jets receivers is extremely risky at the moment. Moore is a high-end WR3 at his ceiling this week.

Engram was brought to Jacksonville as a pass-catching tight end that could help the offense become more efficient this season. He has struggled with injuries and drops over the course of his career, and is looking for a fresh start with his new team. Against a tough Commanders defense who only allowed 6.8 fantasy points per game to opposing tight ends last season, I would recommend sitting Engram this week. Engram’s ceiling is a low-end TE3.