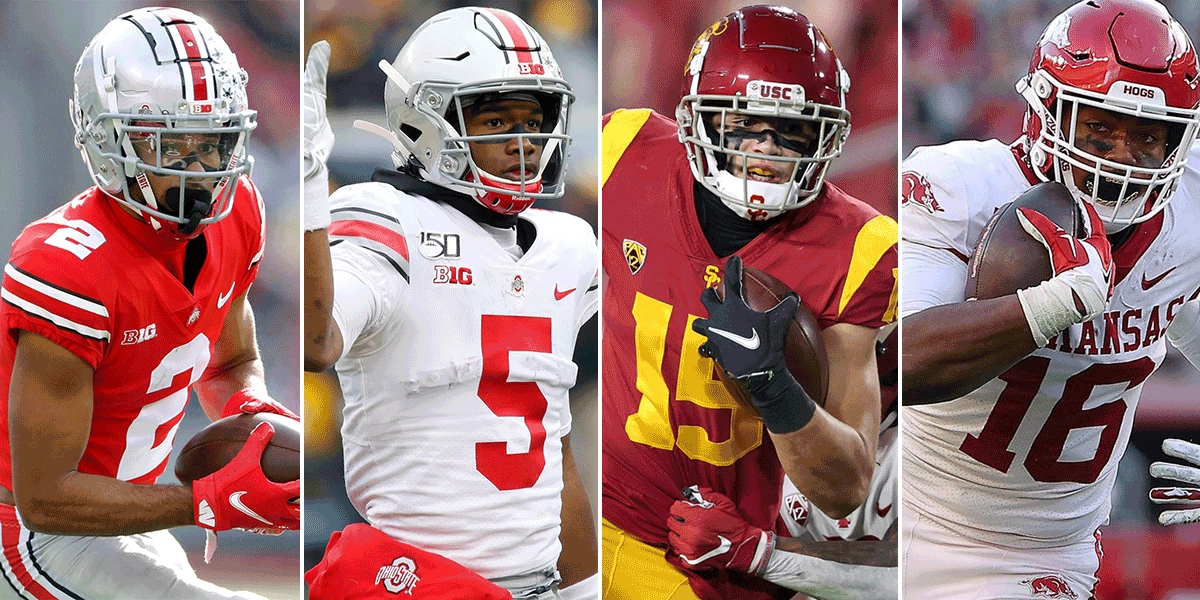 The NFL Draft has grown into massive prime-time production. The three-day event sees huge TV ratings as thousands of fans gather in a new city every year to cheer on the rookies being drafted into the league. There used to be a time when the whole draft took place over the weekend but only the first few rounds were (televised?) Now thanks to the NFL Network, the whole event is turned into a “must-watch event.”

Even sportsbooks are getting into the action. Usually, you can find some odds on the first overall pick, but with the growing interest in sports betting, there are tons of odds offered. If you’re interested in signing up for a Sportsbook, make sure you do your research. There are dozens of different types of sportsbooks, some even have built-in poker or casino features. The first time you sign up is huge, it’s when you’re going to get the best offers from the sportsbooks, so be sure to have a look at an in-depth casino, so I would recommend in-depth casino bonus analysis instead of just picking a site at random.

The following are NFL Rookies and their over/under odds on when they’ll get drafted. For reference, We have included the current NFL Draft order of the first round. 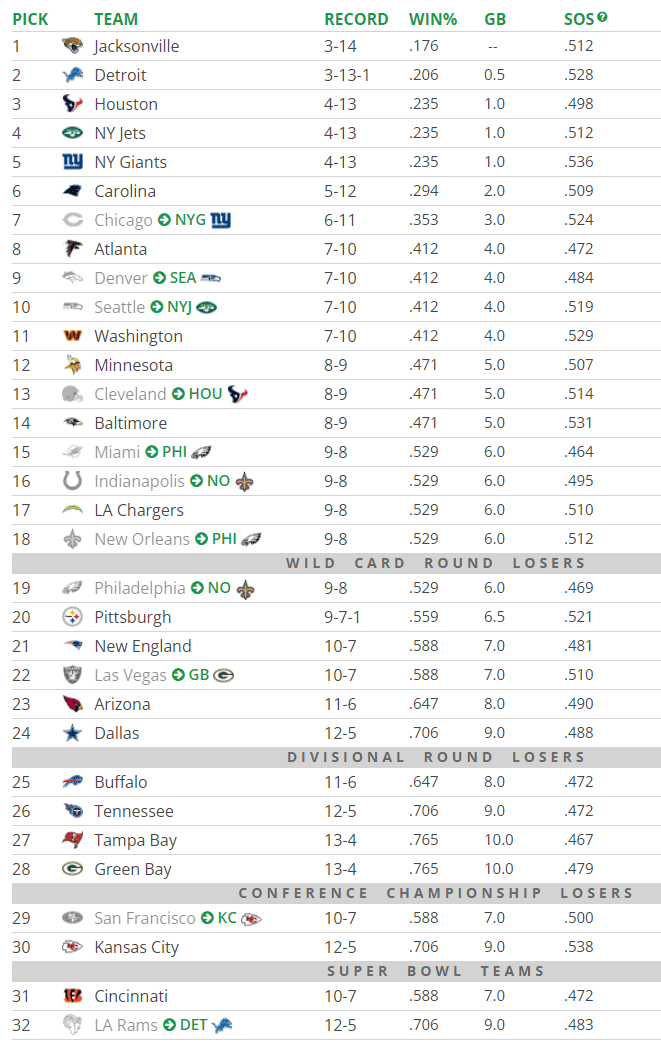 Chris Olave became an essential target for Heisman Trophy finalist quarterback Justin Fields in 2019 and was the team leader in receiving yards and touchdowns. He had less of an impact in his junior year but played well last season, finding the endzone 13 times and setting a personal best in receiving yards with 936.  He possesses natural ball skills but at 6’0, 187lbs, he needs to add strength to ward off the physical challenges that are headed his way.

With 4.39 (40-time) speed, there’s no doubt many teams have him high on their draft boards, but in a rather deep wide receiver class, it’ll be interesting to see where he could go. The Eagles at 15 is a possibility, although having two picks in the first round they may target a defensive player at 15th overall and grab the best available WR at 18. Another interesting landing spot is New Orleans at either 16 or 19.

Drake London is a big possession receiver with the ability to play outside or the slot. His body positioning and knack for tracking the ball at the high point come very naturally to him, turning a 50-50 ball into a 70-30 advantage. The big question that everyone is concerned about, however, is London’s speed. London lacks desired top-end speed and separation quickness to open clear throwing windows. In other words, Drake London is either a perfect fit for a team’s offense or he isn’t. For most of the teams, I think London would be a good fit for pick 11th overall or lower down the board.

Garrett Wilson is considered a player that will grow into a star but will require a little time. He’s lacking polish, but scouts believe his play strength and run-after-catch ability make him a more valuable draft commodity than Ohio State teammate Chris Olave. Garrett has long speed, but lacks a burst acceleration off the line which hurts his ability as an effective separator in space. If you watch his tape, you can see the very obvious talent and big-play threat he possesses but some NFL teams can be picky with the fundamentals. I could see him go as high as 10 or as late as 28. Luckily the odds aren’t great unless you’re convinced he’s going high.

Treylon Burks seems like he has it all, a nice size to speed ratio, big hands, and solid route running. He was a four-star recruit who chose his home state Arkansas over Clemson, Florida State, and Michigan among many other schools. Many have compared Burks to Titans A.J. Brown, and most draft critics have him in their top 5 for wide receivers in this class, but rarely do they rank him in the top three.  Burks is an interesting prospect that I think should get selected higher than 23.5, but this is a different class to predict. I just can’t see him getting past the Packers, so I’m going to say Under.