You could argue that Ty Montgomery is personally responsible for keeping the Rams unbeaten, and therefore at the top of this week’s rankings. The Packers wouldn’t argue with you. The top 4 remain rock-solid this week, and Week 9’s marquee matchups (LAR-NO, PIT-BAL, GB-NE) will determine how the top 10 shake out next week.

After narrowly escaping with a win in Week 8, the Rams face perhaps their biggest threats to a potential undefeated season over the next two weeks (@ NO, vs KC).

The Patriots barely showed up for the first 3 quarters and still beat the Bills by 19 points. Their SNF game against Green Bay in Week 9 will showcase two of the GOATs.

After consecutive roads wins over quality opponents, the Saints’ reward is a return home to host the best team in the league.

The Chiefs may surpass the over (52 points) on Sunday without any help from the Browns.

The Steelers have gotten as many Browns coaches fired as they’ve won Super Bowls (6).

The Chargers’ passing attack vs. Seattle’s no. 4 pass defense should be fun to watch this week.

After back-to-back signature wins, the Panthers offense is rolling. Sunday’s matchup with the Ryan Fitzpatrick-led Buccaneers should be high-scoring.

This week’s rematch with the rival Steelers could make-or-break the Ravens’ playoff chances.

Costly miscues by the normally reliable duo of Adam Thielen and Stefon Diggs may have cost Minnesota a win against the Saints. They’ll need to rebound quickly for an NFC North matchup with the Lions.

Did Ty Montgomery going “rogue” cost the Packers the game against the Rams? It’s tough to argue otherwise, and given the return Green Bay received from Baltimore (7th round pick in 2020), the team clearly wanted to move on.

The Eagles were aggressive at the trade deadline, and now have their bye week to incorporate new WR Golden Tate. The Dallas secondary will have its hands full in Week 10.

The defense responded nicely to criticism after Week 7, limiting the Jets to 207 total yards and 10 points. They have a chance to be even more dominant in Week 9:

With Derek Anderson suffering a concussion, Bills QB Nathan Peterman is expected to start Sunday vs the Chicago Bears, per sources.

Amid their dominating win over the Dolphins, the Texans lost play-making wide receiver Will Fuller for the season. They quickly rebounded by acquiring Demaryius Thomas at the trade deadline…just in time for him to face his former team on Sunday.

The Bengals were nearly victims of a great comeback by backup-turned-starter-turned-backup-turned-starter Ryan Fitzpatrick. Instead, they escaped with a win on a last-second Randy Bullock field goal, and head into their bye in the thick of the AFC North race.

If the offense can pick up where it left off before their bye week, the Falcons’ run defense will be the key to victory against Washington in Week 9.

The story of the 2018 Redskins thus far has been the resurgence of RB Adrian Peterson, who is averaging 4.6 yards per carry in his age 33 season.

The young Seattle secondary must continue its strong play for the team to have a chance against the prolific Charger offense in Week 9.

Their Week 9 trip to Jerry World is arguably a must-win game for the Titans if they want to remain in the playoff conversation.

Though the Colts were agonizingly close to winning several more games, they should feel good about their recent play entering the bye week.

The Jaguars signed longtime Steelers backup QB Landry Jones mid-week due to alleged concern about the health of Blake Bortles. Due to actual concern over the shitty play of Blake Bortles, Jones is likely to see the field sooner rather than later.

Bortles still is expected to play in Week 10 at Indianapolis, as of now.

The Lions came out flat against Seattle and missed their shot at a winning record after 7 games. With an incredibly difficult upcoming 5-game stretch, they may be hard-pressed to get back to .500 this season.

Despite not being totally out of the playoff race, and after playing the Chiefs close (again), the Demaryius Thomas trade seems to indicate that John Elway is waving the white flag on 2018.

The Buccaneers are facing a strange, harsh reality: former no. 1 overall pick Jameis Winston may have played his last snap for the team. Backup (starter) Ryan Fitzpatrick has been significantly better this season, and Winston isn’t owed any guaranteed money beyond 2018.

It will be interesting to see how the Cowboys incorporate new WR Amari Cooper into their offense following his acquisition during the bye week.

The Browns are now coach-less, offensive coordinator-less, and directionless. Incredibly, Hue Jackson is the 6th consecutive Browns’ coach to be fired following the second game of the season against the Steelers. 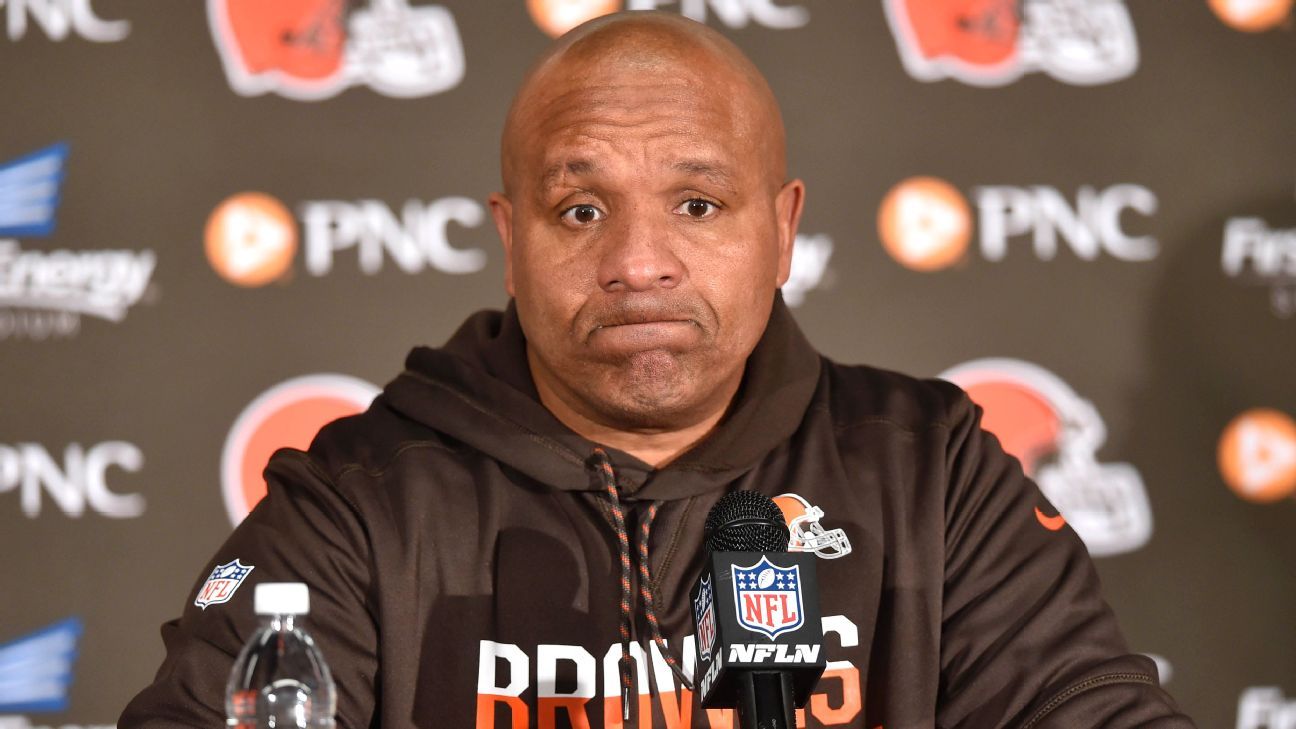 The annual battle for 2nd place in the AFC East heats up this weekend in south Florida. By “heats up,” I mean, “take the under.”

After a pathetic offensive showing in Chicago, things can seemingly only get better in Miami this week.

QB Derek Anderson played well enough to keep the game mostly close against the Patriots, but the Bills cannot seem to escape The Peterman.

QB Josh Rosen led a nice game-winning FG drive to finish off the 49ers in Week 8, and the Cardinals are guaranteed not to lose in Week 9.

Already without their franchise quarterback, the 49ers may have to enter the Battle of the Bay on Thursday night without backup QB C.J. Beathard. Get psyched for Nick Mullens, Niner fans!

This week’s silver lining: the Giants got to be a part of history (Adrian Peterson passing Tony Dorsett on the all-time rushing list) and they cannot lose again until at least Week 10.

I was wrong, Adrian Peterson , he's got plenty football left in him 🤦🏾‍♂️

The Battle of the Bay could be one of the least interesting TNF games ever. Fortunately (unfortunately?) for Raiders’ fans, the trade deadline has passed, so Jon Gruden can’t jettison anyone else until the offseason. 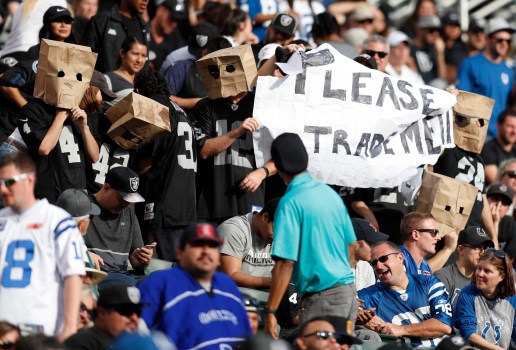