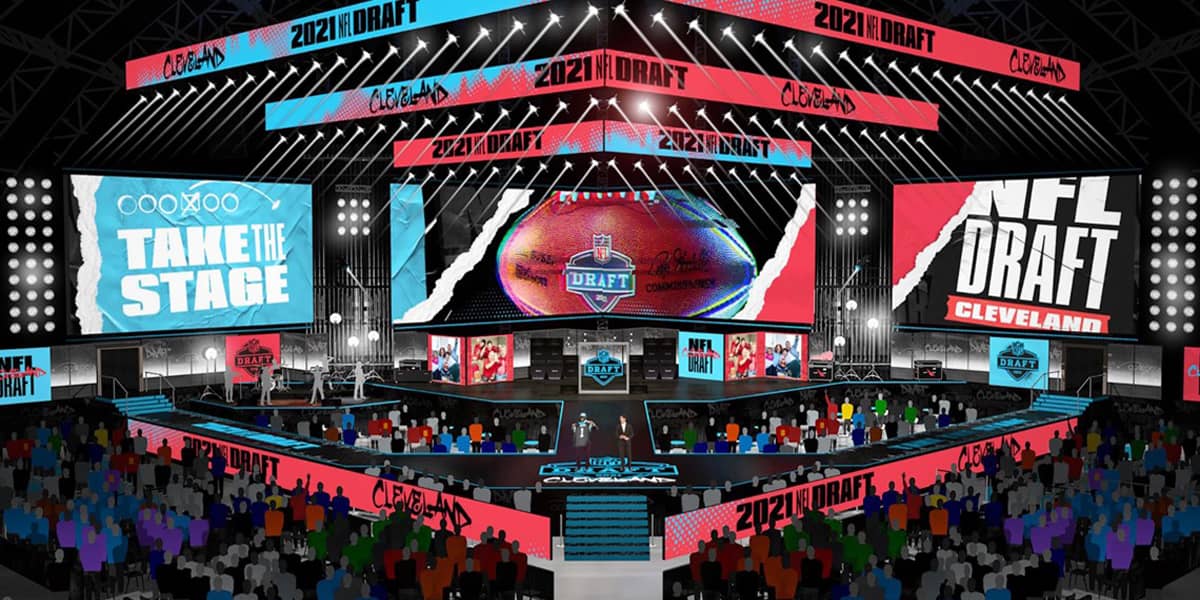 The 2021 NFL Draft first round is finally in the books.  And some teams missed and teams that hit it out of the park…some by not doing anything and some by moving and shaking.

THOSE THAT DID NOT HAVE A PICK

Four teams did not have a pick in the first round.  They are Houston Texans, Kansas City Chiefs, Los Angeles Rams, and Seattle Seahawks, so we will see what they do on day two.

Chicago Bears: The Bears got the steal of the draft.  Quarterback Justin Fields fell in the draft.  The Chicago Bears moved up from 20 to 11 and quickly picked him up.  This solidified the Bears as the winners of the first round.

Los Angeles Chargers stayed put and ended up with just what they needed.  Left tackle Rashawn Slater became available with the 13th pick, and the Chargers wasted no time acquiring his services.

Okay, the loser is too harsh a term.  How about the head-scratchers?

Las Vegas Raiders: This is my surprised face that the Raiders once again land in this column.  The pick of offensive tackle Alex Leatherwood definitely covers a need.  But was it also a reach?

The New York Giants were amendable and traded with the Bears.  The Bears made a move and won the draft; the Giants…we will wait and see.  Wide receiver Kadarius Toney with the 20th pick is an interesting acquisition. Yes, they are getting more help for quarterback Daniel Jones, but perhaps it would have been better to get him the help of the offensive line variety? Or a more sure-handed wide receiver?

THE RICH GET RICHER

Atlanta Falcons: Pre-draft chatter suggested that Julio Jones was on the trading block.  That has not happened.  But what did happen was that the Falcons drafted perhaps the best offensive player in the draft with tight end Kyle Pitts.  So as it currently stands, the Falcons have Jones, Calvin Ridley, and Pitts; adjust your fantasy drafting strategy accordingly.

JUST WHAT THEY NEEDED

And then, of course, there were the teams that drafted exactly what the teams needed.

Dallas Cowboys: Micah Parsons, linebacker (although it had to be a shock that both Jaycee Horn and Patrick Surtain were off the board when their pick came)

True, it has only been one round, but some teams are putting their divisional foes on alert.

The Baltimore Ravens filled two needs with wide receiver Rashad Bateman and edge Jayson Oweh.  The AFC North may just be a two-way dog fight (no pun intended) between the Cleveland Browns and the Ravens.

This could prove to be the most competitive division in the NFL.

The Los Angeles Rams did not have a pick, but their free agency acquisitions proved they are in it to win it now.

Is it possible that the Seattle Seahawks are the worst team in this division?

AND THEN, OF COURSE…

There is an argument that the ultimate winner is the recruiting team of the Alabama Crimson Tide, with seven players drafted in the first round.