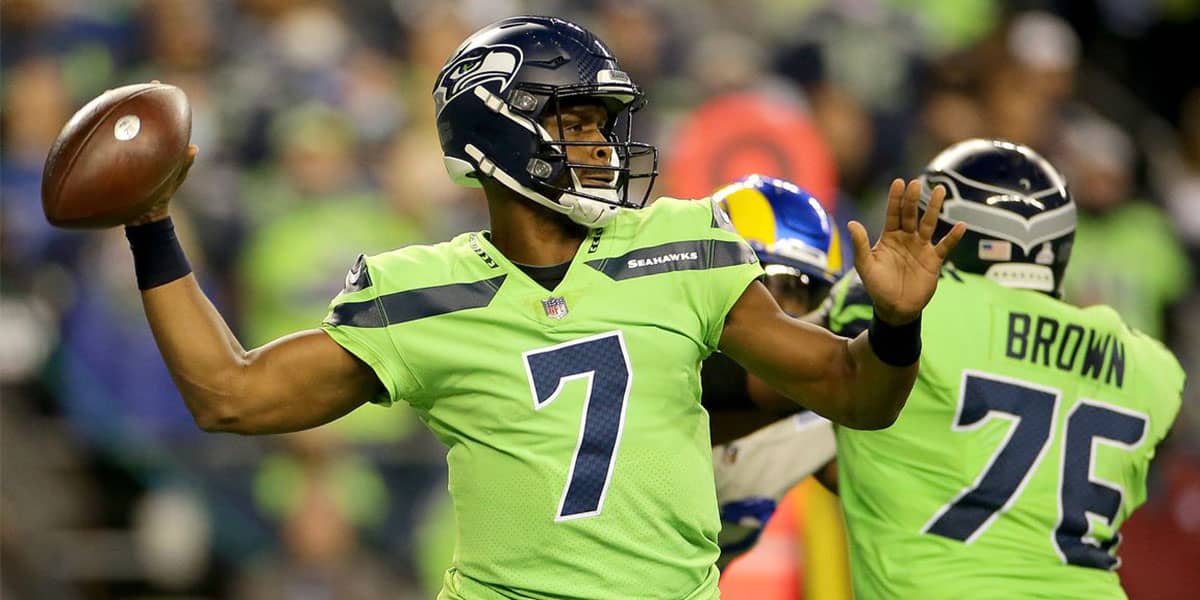 All good things must come to an end, which is a stupid rule, but a rule, nonetheless. We had our first losing week of the year in week 8, but our Best Bets season total still stands at a remarkable 17-5. Our return of investment has been so profitable, I will be spending the next few days aboard a luxury yacht somewhere in the Caribbean. Well, it’s not exactly a yacht, it’s a cruise ship. And I’m not using profits made from the Best Bets. This trip was planned and paid for well before football season. But it will be in the Caribbean!

I’m going back to the well and picking all underdogs again this week. It’s been a successful strategy this season, especially for road teams. I’m not someone who puts a lot of faith in trends, but when there is data to backup the trend, I can’t ignore it. Good luck this week. Hopefully you’ll be booking your own private yacht vacation soon.

See all of my picks, along with the rest of the Gridiron Experts crew on our NFL Picks page.

Miami travels to Chicago as a five-point road favorite and a team on the rise, making moves in anticipation of a playoff run. The Bears, on the other hand,  seem to be looking towards the future to build a more competitive team, but don’t expect Chicago to roll over in this game. Justin Fields is clearly improving and has a new weapon on offense with Chase Claypool coming over from Pittsburgh. The Bears are the top rushing team in the NFL and Fields has added 230 rushing yards of his own over the last three games. Miami’s defense is 9th in Rush DVOA, but they haven’t played as well on the road. The Dolphins are giving up 33 points per game away from home and they’re dead last in turnover margin on the road. The Bears have scored 61 points the last two weeks and will have ample opportunity to score points through the air against a defense that is 29th in both pressure rate and Pass DVOA. As bad as Miami’s defense has been on the road, their offense has been great. They’re averaging 320 passing yards on the road and Tua Tagovailoa has two of the most exciting wide receivers in the NFL to target. This game has the fifth lowest total of the week, but it’s possible we could see a shootout in a game that goes down to the wire.

Buffalo’s 15 point average margin of victory is the best in the NFL. However, that margin drops to 6.5 points away from home. They score fewer points on the road, as well. The Bills put up 35.3 points at home, but only 24.3 on the road. The over/under for this game stands at 47 for an implied score of 30-17, in favor of Buffalo. The Bills have only gone over the total once this year and none in four away games. All of this is to say, I don’t think the Bills will score 30 points on the road against the Jets. And, if they don’t score 30 points, it’s going to be difficult to cover the 13 point spread. The Jets have been good on defense, ranking 8th in both Pass and Rush DVOA, so it’s not a given Buffalo will be able to impose their will on offense. Over the last five games, New York is only giving up 14.6 points. The Jets will struggle to move the ball with Zach Wilson, PFF’s second-lowest-graded quarterback, leading the way. He’s going to need the offensive line to give him time to read the defense and make quality throws. If the Jets can be effective in the running game and keep drives going, limiting Buffalo’s offensive snaps, they can make this a competitive game. They have had success against top 12 defenses this year, going 3-0. Clearly, the Bills are the better team and should win this game, but divisional opponents are rarely a pushover and I think the Jets might surprise some folks by keeping this one close-ish.

I’ve written a lot about how well road underdogs are performing against the spread this year. They’re covering at 58.33%, which means you could’ve made a nice profit betting solely on road dogs. I think Seattle is in a great spot here with this line. These two teams met in week six and it was anything but a shootout. Neither quarterback threw a touchdown and Geno Smith only passed for 197 yards as his team controlled the running game. This matchup sets up differently as the Seahawks are scoring 31 points per game on the road while the Cardinals are giving up 29.5 points at home. Seattle is 5th in explosive rush % (runs of 10 yards or more) and 7th in explosive pass % (pass plays of 15 yards or more), while Arizona’s defense ranks 27th against both. I smell a trend here. On the other side of the ball, the Cardinals offense has come alive with the return of DeAndre Hopkins. Kyler Murray threw for 326 yards and three touchdowns last week, both season highs. I don’t expect to see much defense in the game. It has the highest total of the week at 50.5 and my model has it going over. I think it’ll be a close one with the game decided on a late field goal.