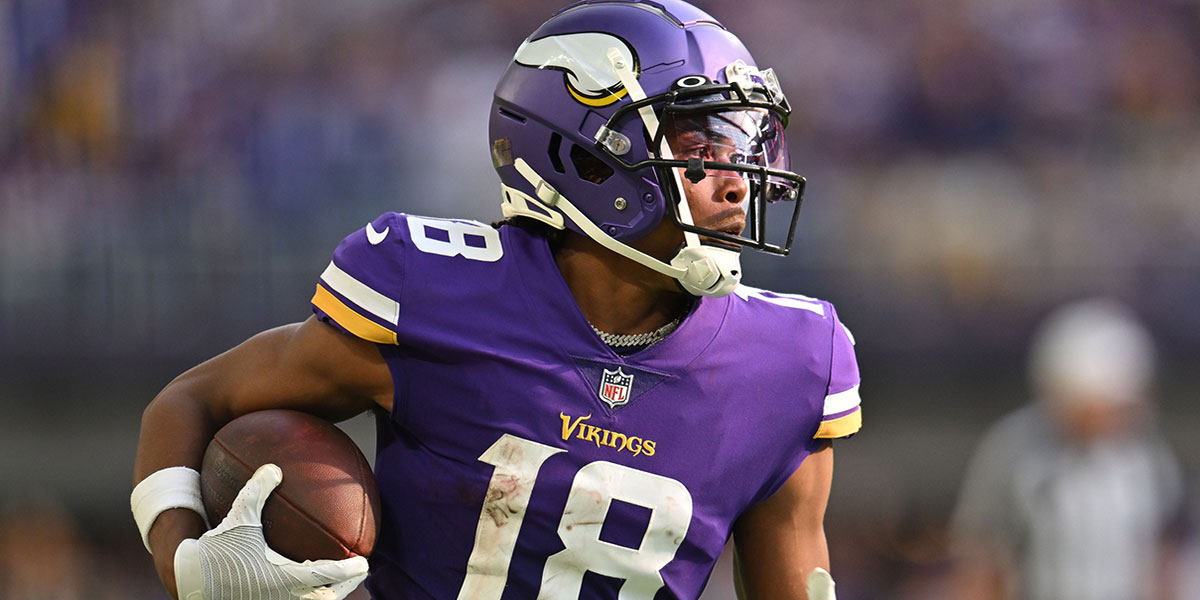 We had another winning week going 2-1 in our Best Bets. Although the loss should have an asterisk because Miami lost Teddy Bridgewater on the first play of the game and blew any chance of covering the spread against the Jets.  At any rate, we’re 11-2 this season, which isn’t too bad. I should mention that along with this column, I pick winners for every game on Gridiron Experts and I’ve been doing pretty well. I got a few shoutouts on Twitter this week.

After 5 weeks, @dougwburrell sits atop our accuracy rankings with 52 correct #NFLPicks followed closely by Jared Dubin and @ByNateDavis

These are the names you have to know before making your Week 6 picks!https://t.co/2F4Y36C2Ym pic.twitter.com/BkkWNmU54J

I could go on, but I had to bribe my editor to allow these two tweets. All right then, let’s get to this week’s best bets!

“When someone shows you who they are, believe them…”- Maya Angelou.

Geno Smith has shown us who he is and I believe him!  PFF’s highest-rated quarterback has the Seahawks at the top of Football Outsider’s Pass DVOA. Arizona, on the other hand, ranks 27th against the pass in DVOA. Geno has been super efficient, completing 74.7% of his throws with an elite on-target percentage of 79.7%. Smith is also efficient throwing the ball downfield. He’s tied for eighth on deep ball attempts and has completed 56.5% of those passes, according to FantasyData.com. D.K. Metcalf and Tyler Lockett matchup up well against the Cardinals secondary and should have plenty of opportunities to get open downfield. Seattle’s running game will continue to find success with rookie Kenneth Walker leading the way after Rashaad Penny’s season-ending injury. The Cardinals have been abysmal on offense, but Kyler Murray and company should feast on Seattle’s league-worst defense. This game has the second-highest total of the week, so we could be in for a shootout. I’ll take “Geno Marino” (I just made up the worst nickname ever) and the ‘hawks at home in this one.

At this point, we’re unsure which quarterback will start for the Dolphins Sunday, but it’s looking like Skylar Thompson will get the nod. That’s probably a good thing for the Vikings, who have won three straight, albeit against the less-than-stellar competition. Thompson was thrown into the fire last week against the Jets and had a very sub-par day against a soft Jets defense. The good news for Thompson is he’s facing another soft defense against Minnesota. But, as good as Miami’s offense has been this season, it’s unrealistic to expect their third-string QB can shred a defense apart. The Vikings success rate on offense has led the league the last three weeks, all wins, and they’ve averaged 27 first downs a game in that span. They’re also one of the least penalized teams in the league on offense and should have success extending drives against the low-ranked Miami defense. If Tua or Teddy were playing, I’d see this game going a different way, but with Skylar Thompson at the helm, I think Minnesota is a good bet to cover.

Denver travels to Los Angeles in an AFC West showdown between two preseason favorites that haven’t quite lived up to the hype. The Chargers have won their last two games but are facing a slew of injuries on both sides of the ball. They will be without Pro Bowl Linebacker Joey Bosa, in a huge blow to the defense, and wide receivers Keenan Allen and Mike Williams are both questionable to play. I’m taking advantage of this line now in case Allen and Williams don’t suit up and the line tightens a bit. Justin Herbert has put up decent numbers, but he’ll have his hands full with the Broncos pass defense which ranks second in DVOA and will limit the Chargers scoring opportunities. Denver will try to exploit the Chargers weak rush defense on first and second down and try to slow the pace of the game. The offensive line has been good and should allow the Broncos to extend drives and take chunks of time off the clock. The biggest concern for Denver is offensive penalties. They lead the league in false starts and holding penalties and both can kill a drive for a team that already is inefficient at moving the ball. We’ve seen Russell Wilson’s cooking skills aren’t what they used to be, but he’s going to have to whip up a little something on offense or the Broncos are toast. I think the Chargers will win this game, but Denver will keep it close.