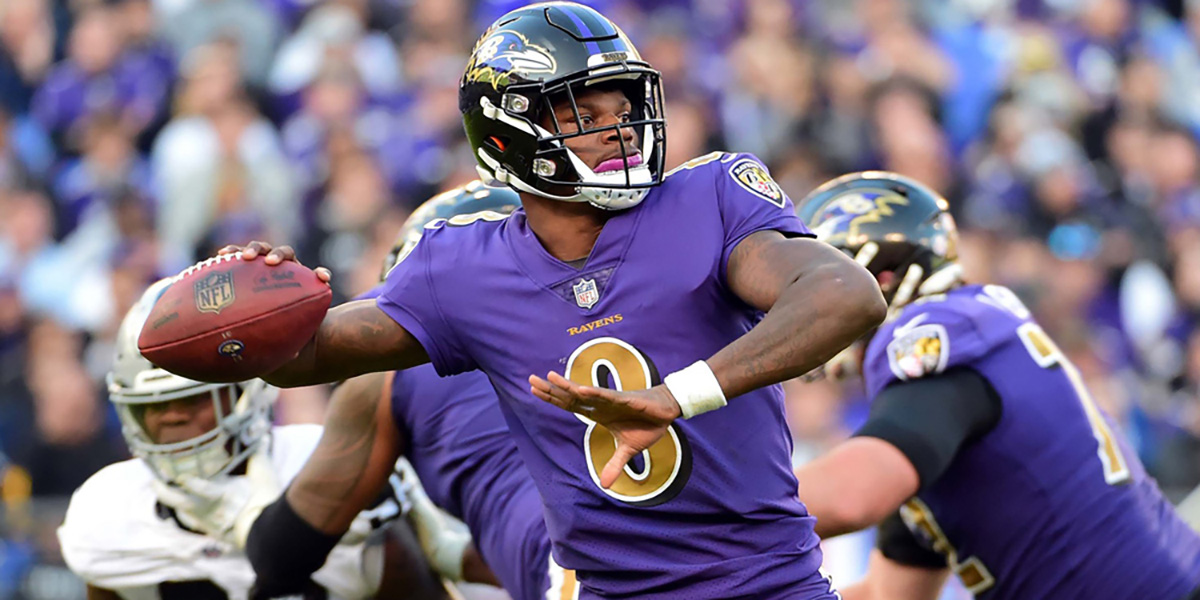 It was a great week for our Gridiron Experts crew as three of our writers finished in the top 10 out of 204 experts! I’m tied for the most wins against the spread in Tallysight’s season-long standings against the spread. You can get all our NFL Picks for free here

We’re winning 68% of our Best Bets so far. We’ve come back down to earth a little bit after our astronomical start, but we’re still very profitable, year to date. This week, I decided to bet on my favorite trend…me. I’m 9-2 against the spread when picking games involving the 49ers and Ravens and I think they’re both in great spots this week to cover. I haven’t picked many home favorites this year, as road underdogs have performed so well ATS, but I have chosen a few I was confident in, and have won 65% of those games.

This game has fluctuated from an opening of Atlanta -1.5 to Pittsburgh -1. My personal system has the Falcons -1. It’s interesting that over 90% of the cash is on the Steelers to cover. When a game is essentially a 50/50 toss up and the public is leaning so heavily towards a road favorite, I see it as an opportunity to fade the public and bet on the home team.

I think Atlanta’s offense will be the difference in this game. They’re averaging 26 points per game at home to Pittsburgh’s 15 points per game on the road. The Steelers defense matches up well against the Falcons run game, but Marcus Mariota should be able to exploit the Pitt secondary. Drake London will get plenty of opportunities to shine in this game. The Steelers didn’t seem to miss Najee Harris too much against the Colts, so I don’t think his availability will impact them either way, but they will need to have success throwing the ball to beat Atlanta. I think the game will be close, but I don’t think Pittsburgh will be able to hang with the Falcons offensively.

This is a high spread for the lowest game total of the week, but Denver is the lowest scoring team in the NFL and is averaging just 12 points over their last three games. Russell Wilson seems to have lost the confidence of his team. On top of that, Baltimore is a top 10 defense in both rush and pass DVOA. The Broncos are going to have a very difficult time scoring. The question is whether their defense can bail them out. They will likely be able to limit Lamar Jackson in the passing game, but the Ravens should be able to have success on the ground. Denver just gave up 185 rushing yards and 23 points to Carolina, one of the worst offenses in the league. Denver is a mess right now, I think Baltimore will win by 10 or more.

Last week, I said San Francisco might be the best team in the league. I stand by that. They have the top defense in the league and an underrated offense. Pro Football Focus ranks the 49ers 4th and the Miami 10th. I think that’s pretty reasonable. The Dolphins have scored over 30 points each of their last four games, but it was against bad defenses. I still think Miami will have success passing because Tua Tagovailoa gets the ball out so quickly that he can avoid the 49ers high pressure rate. San Francisco’s defense will be tested by Miami and the matchup problems Tyreek Hill and Jaylen Waddle present for the 49ers secondary. However, San Francisco is 4th in passing DVOA and going against the 25th ranked defense against the pass, according to Football Outsiders. Christian McCaffrey practiced Thursday, so it looks like he’ll be good to go on Sunday. I’m going to channel Tony Romo and say this feels like a 27-20 game to me, with the 49ers coming out ahead.