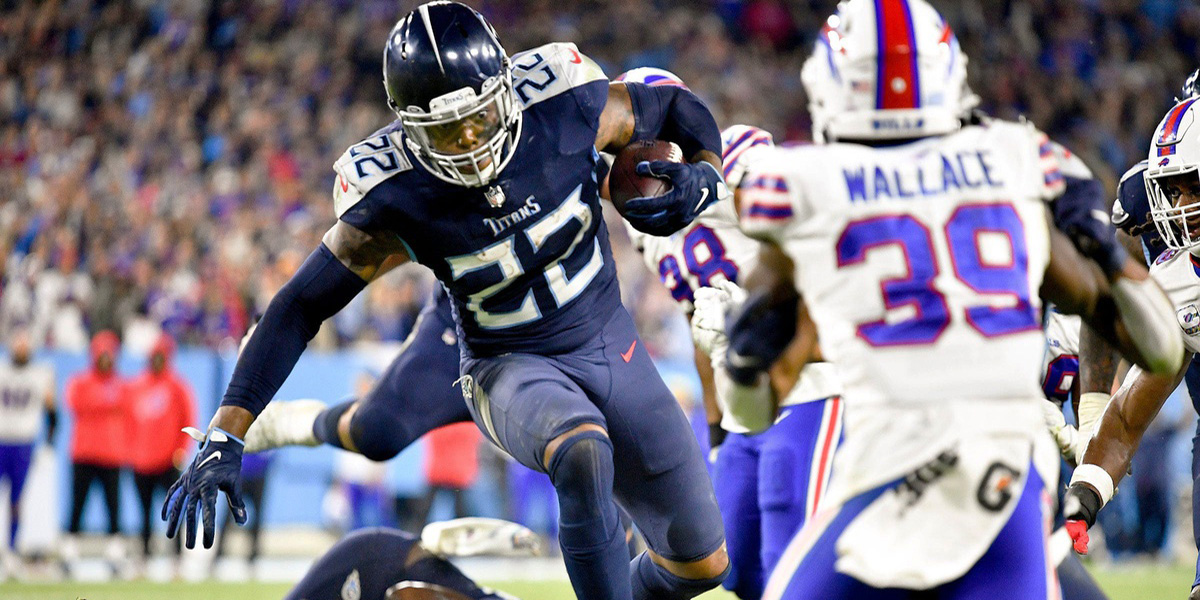 All good things must end; sadly, that’s what happened last week as we lost our first Best Bets game of the year, bringing our season record to 9-1!

Winning 53 percent of the time will net a profit betting against the spread, so at our current 90 percent pace, by the end of the season we’ll own a private jet and a small island in the Caribbean.  However, since we live in reality, let’s hold off on any major purchases and concentrate on staying ahead. Road favorites are the trend for my picks this week.

It’s not often we have a meaningful matchup between these two teams, but even this early in the season, it’s an important game for both. Zach Wilson returned to the Jets last week and their offense noticeably changed from the “Wacko Flacco Passing Attack-O” to a more conservative rush-heavy approach. That’s probably a sound strategy with the inefficient Wilson leading the offense. However, Miami just happens to have a very good rushing defense and the Jets will struggle to run the ball. They’ll be forced to air it out to compete with the Dolphins’ third-ranked passing offense. Unfortunately for the Jets, that’s not a good recipe for victory. Miami shouldn’t falter too much in their passing game with Teddy Bridgewater at quarterback. He hit Tyreek Hill for a 64-yard bomb in relief of Tua Tagovailoa last week. Hill and Jaylen Waddle both have good matchups against the Jets secondary and will have plenty of opportunities for big plays. I’m a little concerned about Miami’s ability to keep drives alive, but in the end, they’re a team built to come from behind, and if they do get ahead early, the game could get out of hand for the Jets.

Initially, I was off of this game when the Titans went up to a three-point favorite, but I like them at -1.5. The line tightened with the news of Treylon Burks out and a few key injuries on the Titans defense. Washington’s stout run defense could limit Derrick Henry’s production and force Ryan Tannehill to throw the ball more. That’s where losing Burks hurts. Robert Woods will have to take on a bigger workload, and Tennessee’s tight ends could become factors.  Both team’s passing defenses are near the bottom of the league, so we could see a low-key shootout. The Titans have been a very good first-half offense, ranking fourth in scoring, but they’re dead last in second-half points. They need to get out to an early lead and try to hold off the Commanders after halftime. Washington has the second-worst turnover differential in the league, so the Titans need to keep pressure on Carson Wentz, who has been sacked a league-high 17 times, and force mistakes. If they can limit the Commander’s time of possession in the second half, they will win this game.

This will be a popular pick this week, and with good reason. The Panthers are trending downwards. They’ve played three soft defenses, lost all three of those games and only scored over 20 points in one of them. If that’s how they performed against bottom-tier defenses, imagine how they’ll look against the top defense in the league. Baker Mayfield has not been good and I’m not just saying that because my wife has a secret crush on him. PFF has him graded 32nd overall among starting quarterbacks. The Panthers offense has so much potential, but Mayfield doesn’t seem capable of unlocking it.  Carolina’s defense ranks 10th in Football Outsiders Rush DVOA, so they could force the 49ers to move the ball through the air and keep the game relatively close. However, Deebo Samuel and Brandon Aiyuk have exploitable matchups against the Panther’s corners and Jimmy Garoppolo should find one or both of them in the end zone. I think the 49ers defense will overwhelm Mayfield and force him into making some bad life choices. This game has a 49er’s pick-6 written all over it. Though it will break my wife’s heart, I’m taking San Fran and the points in this one.

See all of our Staff NFL Picks Here