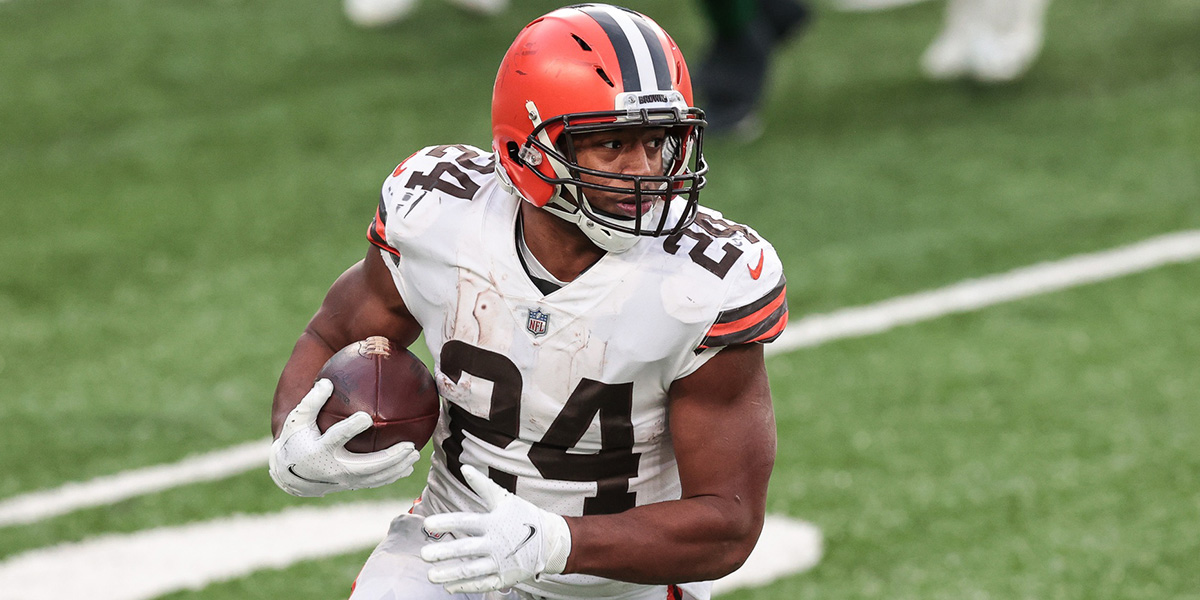 The streak continues as the Best Bets are now 7-0 for the season, reminiscent of other historic sports streaks such as Joe DiMaggio’s 56-game hitting streak or Orel Hershiser’s 59 consecutive scoreless innings. Nonsensical hyperbole aside, a seven-game win streak against the spread is nice, so I’ll try not to screw it up too badly. No pressure.

If you’re thinking about betting on some NFL games this year, make sure you do your research and pick a sportsbook that is legal in your state. NJ Sports betting experts are great for those on the East Coast. I have a few books to ensure I have the best odds possible; it can make a huge difference in close games.

In the first London game of the season, Minnesota comes in as a 2.5 favorite over New Orleans. In a neutral field setting, this line seems to favor the Vikings, who have clearly played better than the Saints through the first three games. On paper, the Saints move the ball well, averaging 6 yards per play on offense, tied for 6th in the league. However, upon closer review, those yards are mostly gained while playing from behind. The Saints have only scored 10 points in the first half. The Vikings are likely to get out to an early lead and the Saints are not well-equipped to overcome that. Minnesota has a very good rushing offense and they’re among the best in the league in first down success rates, implying they’ll be able to hold onto the ball and run some clock down in the 4th quarter. Minnesota’s offensive line has done a good job of protecting Kirk Cousins and he should have plenty of time to hit his receivers downfield. I think K.J. Osborn can have a big game. The Saints could be without WR Michael Thomas and possibly even Jameis Winston. 89% of the cash is on the Vikings and I think that’s the best play here.

The high-scoring Cleveland Browns take on the surprisingly not terrible Falcons in a game no one thought would be interesting three weeks ago. The Browns are one point away from being 3-0 and are a 1-point favorite on the road. Both teams have had great success running the ball this season with the Browns atop the league with 190 rushing yards a game and the Falcons sixth with 156 yards. Expect the yards to continue to add up for both teams Sunday. But while Nick Chubb, Kareem Hunt and Cordarrelle Patterson are running all over the field, the game could be won through the air. Cleveland QB Jacoby Brissett, PFF’s 3rd ranked quarterback, could be the difference maker in a game against one of the worst passing defenses in the league. Amari Cooper and David Njoku are in a for a big day, so fire them up in fantasy leagues. The only concern for Cleveland is defensive end Myles Garrett’s availability after his car accident this week. I think that’s baked into the spread, however, so I’m still comfortable betting the Browns here.

I’ll admit this is a bit of a “homer” pick for me. I love the Cowboys! I always have. I also hate that I love the Cowboys. I’ve tried to quit them a thousand times. What can I say, the heart wants what the heart wants. In any case, I’m a little surprised Dallas at home is only a 3 point favorite over Washington. I think Carson Wentz’s passing yards has given the public the misconception the Commanders are high-octane offense. They’re not. They just pass the ball a lot because they’re usually trailing. They’re 5th in the league in passing rate at 67% and the four teams ahead of them, (Jets, Raiders, Cardinals, Saints), all have losing records. The Cowboys pass defense ranks 6th in Pass DVOA and will be able to shut down the Commander’s inefficient passing game. On the other side of the ball, Dallas should have an easy time gaining yards on the ground and through the air on Washington’s 27th-ranked defense. I expect Dallas to control the game offensively and for the defense to force Carson Wentz into making bad decisions all game. This is not the week to quit Dallas, no matter how badly you might want to.