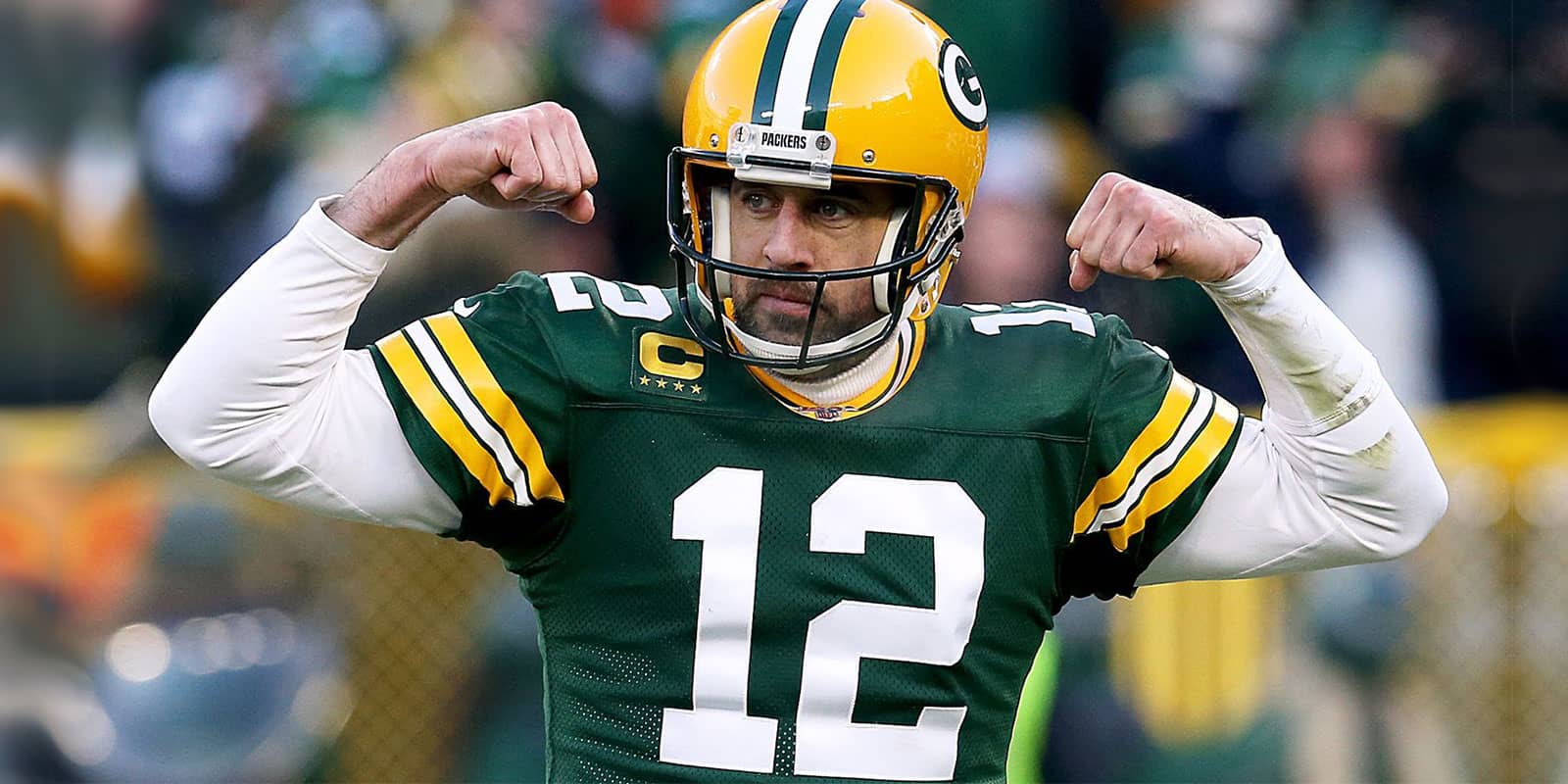 In years past, an NFL Futures article usually focused on the team itself, not on the stars on the team. But with more sites introducing how football betting works to their readers, people are learning there are actually tons of season-long future and special bets you can wager on.

The most touchdown passes prop might be one of the most fun bets out there, as it includes the one thing we love about football, touchdowns! In years past, there was no magic number that would guarantee anyone the winner. As you can see from the past five seasons, the quarterback with the most passing touchdowns did range in a number of outcomes.

Most Passing Touchdowns in 2021

Obviously, Aaron Rodgers winning the award twice in the past five seasons, and having decent odds at 8 to 1, is an early favorite. Rodgers mended his offseason drama with the Packers organization with a simple request of bringing back one of his favorite targets, WR Randall Cobb. He along with Davante Adams and 2020 breakout Tight End Robert Tonyan, gives Rodgers enough weapons to possibly run the table in 2021.

The NFC North also didn’t drastically improve in the offseason. Yes, the Bears have an upgraded at the QB position with Justin Fields, but from a defensive standpoint, I wouldn’t say any of the team added enough to shut down the Packer’s offense. The Packers went 13 and 3 last season scoring 31.8 PPG. While it may be difficult to repeat that success, I think Aaron Rodgers is a strong candidate to repeat the passing TD award.

Matt Stafford is about to enter his 13th season in the NFL, believe it or not. Now, on a new team and playing in a Sean McVay offense, Stafford has the chance to regain elite form playing for the LA Rams. Stafford will be asked to make the throws that Jared Goff couldn’t and lead the Rams back to a Super Bowl.

In 2011, Stafford threw for 41 touchdowns and 5000+ yards. He has the skillset, but the team hasn’t put him in a position to win. I think with the talent surrounding the cast, and the injury to Cam Akers, the team’s young running back, the passing game will be the focal point of the team’s offense in 2021. With 18 to 1 odds Stafford is a sneaky longshot bet.