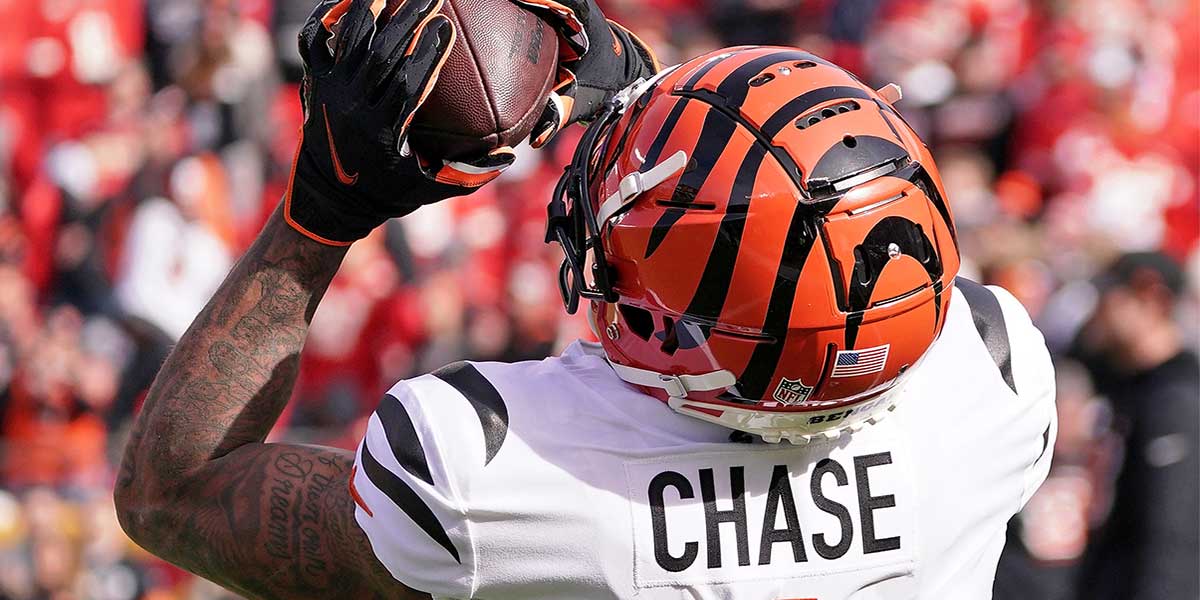 Happy New Year, everyone. I hope everyone had a productive and lucrative first football Sunday of the New Year. Now it is time slowly roll into Monday and get some of the Buffalo Bills v Cincinnati Bengals action.

Last week was an unfortunate one for me, both DFS and season-long (ROSTER LOCK MEANS ROSTER LOCK….ugh…sorry, personal vent)! For our purposes, I went 1-3, and while I take complete responsibility, I am also placing the blame on the abysmal performance of Nick Foles (WTF man, burned in both betting and season-long fantasy)! Anyway, I did (finally) get to take down my nemesis bet, Austin Ekeler’s first touchdown (I know it was low-hanging fruit, just let me have this one). Other than that, Nick Foles’ passing attempts were 33.5, he went under with 29, Josh Palmer had 33.5 receiving yards, Palmer had 16 receiving yards ( and yes, this tilted me in both betting and season-long), and Zack Moss had 13.5 rushing attempts, he had 12 (sorry @FantasyJay77 also known as Gator_J).

I promise to do better, and it starts right now.

Let’s break this Monday… let’s go out balling. And you can stop by GoingFor2 “2-Point Conversion” tonight at 7 pm eastern time to hear Prop Bets and righteous rants.

The implied total for this game is 49.5, with the Buffalo Bills a road favorite at -1.5.

I am relying on the implied total go-over on both passing attempts and passing completions for Allen. His three-over (s) after elbow injury went over 49.5.

This appears to be a gimmie both the odds and what we know Chase is capable. In his last three games, he has double-digit targets (15, 13, and 11), and in those games, he had 10, seven, and eight receptions.

I am going over on Singletary rushing attempts.

Let’s do this. In four games away, the Bills have allowed opponents to score the first three of those times. Two were passing touchdowns, and one was a rushing touchdown (Jamaal Williams, duh).