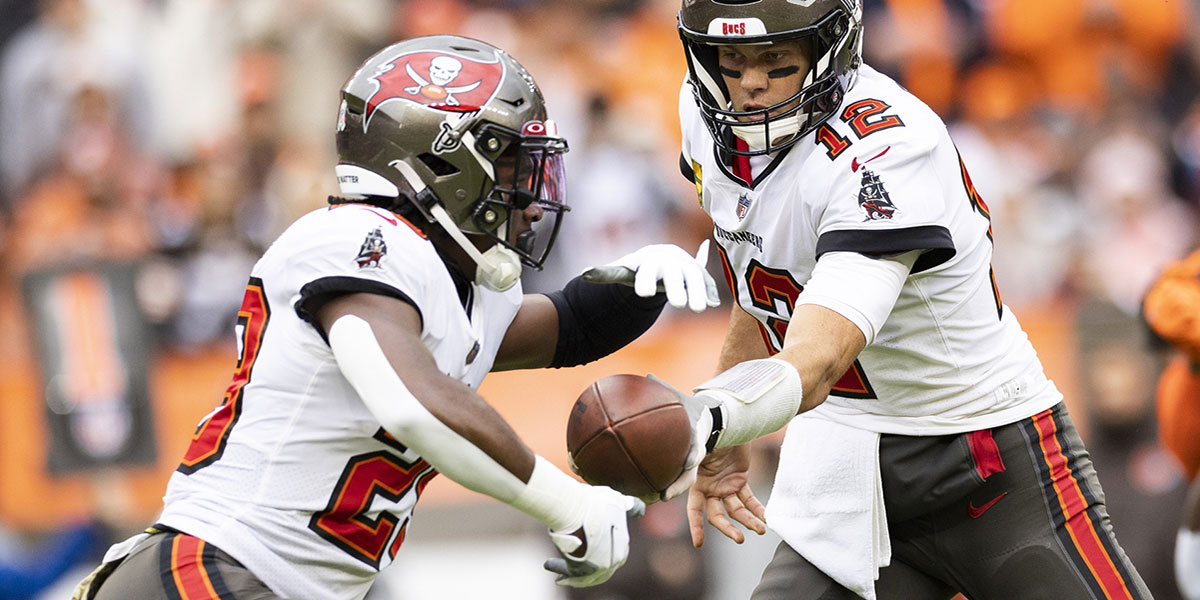 Welcome to Monday Night Football, with the New Orleans Saints traveling to Tampa Bay for the second meeting between the two teams this season. The first meeting in Week 2 ended with Tom Brady and the Buccaneers finally getting their win 20-10.

Let’s blow this week out of the water (get a Buccaneer’s reference). Before we got started last week, I went 2-2. I missed Pat Freiermuth’s yards (43.5). He only had 39 (if only some of his 76 yards from yesterday could be retroactively applied (but I was told it doesn’t work that way). And the first-time touchdown (which I will continue to bet), it seems Week 12, the Steelers decided for the first time all season to score first…ahh, Najee Harris.

The movement up on the over/under only makes me want to bet the under more.

The Saints are getting healthy last week, holding the San Francisco 49ers to 13 points, and the week before, holding the Arizona Cardinals to 10 points.

This game is usually a fight to finish (literally), and a bit depends on the status of Marshon Lattimore.

But Prime Time Dalton and Dennis Allen are usually able to befuddle Tom Brady, and no Tristan Wirfs all point to this game being a low-scoring slugfest.

Dalton didn’t play in their first meeting this season. It was Jameis Winston who attempted 40 passing attempts in that game.

Dalton has attempted over 40 passes once this season. It was against Arizona in Week 7. He had 47 passing attempts, four touchdowns, and three interceptions., then no more.

You can’t hear it, but this is me strenuously cursing because, currently, there are only rushing props for the Saints.

Kamara has been less than hoped for so far this season. In his last three games

Kamara did not play in the Week 2 matchup. Mark Ingram was the top rusher with 60 yards on 10 rushing attempts.

It is interesting, albeit frustrating, to note that Hill has had the leading or second-most rushing yards in the last three weeks.

This is a difficulty. We know Kamara is capable, but he just hasn’t shown he has the juice.

I told you I would not surrender and would not give up. Let’s do this.

In week 2, the first touchdown was a passing touchdown in the fourth quarter by Breshad Perriman.

In their four away games, the Saints scored first twice, both passing touchdowns. The two times they were scored on first by a touchdown included a defensive fumble recovery returned for a touchdown and a rushing touchdown by Pittsburgh’s George Pickens.