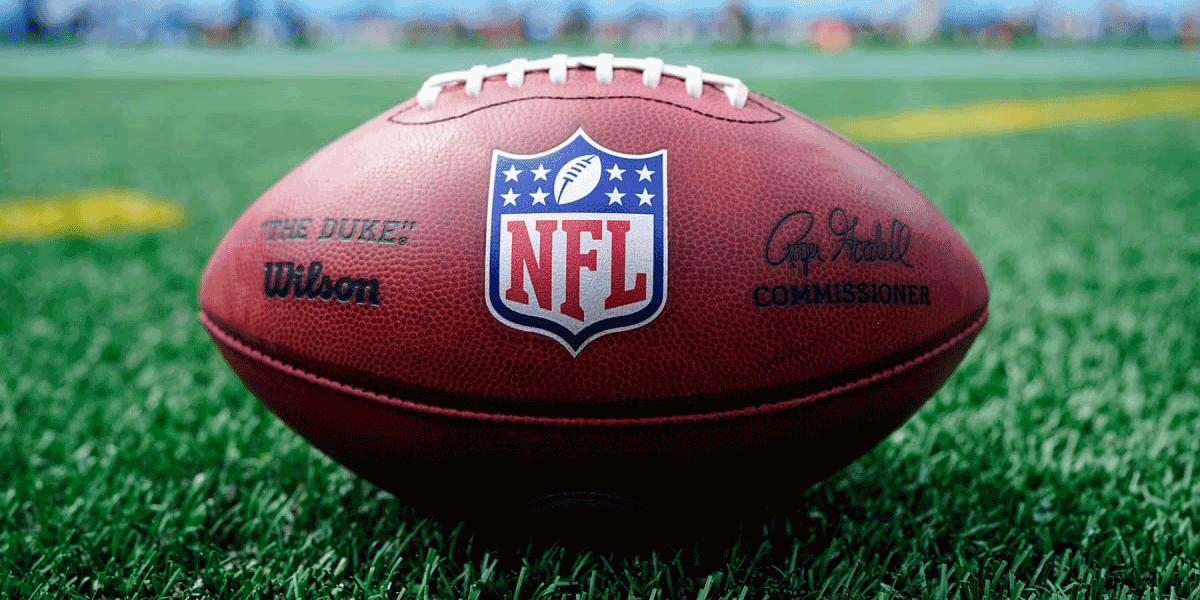 Bengals Going All-Defense in the Draft?

After the rise of Joe Burrow and the investments into the surrounding talent, most NFL Draft pundits believe the team could be targeting defense in this year’s NFL Draft. In their latest three-round mock draft, Mel Kiper and Todd McShay of ESPN have the Bengals focusing heavily on the defensive side of the ball. While there has been chatter of several defensive backs potentially being selected at pick 31, the latest version takes things in a different direction.

The Chicago Bears have been involuntary training since April 4th, and Justin Fields is learning the ways of the offense at an incredible pace. Matt Eberflus has taken the reins and is proving to be just the educator that the young player needed. Eberflus believes that Fields is in the perfect spot and feels exceptionally comfortable in the offense. The rhythm and timing of the position suit him well, and it’s easy to step into that position from a QB past. Eberflus will tell anyone who is listening that he is creating the team’s entire offensive around the talents of Fields. While his NFL debut was something of a nightmare for the young player, it’s clear that it’s all upward from here. He was not alone in his struggles, the rest of the squad certainly had their own, but with that firmly behind him, his coach is hopeful for his progression as an offensive player.

AJ Green is Back for the Cardinals

33-year-old receiver AJ Green has signed a one-year deal to stay on with the Cardinals. This signing is hardly a surprise and certainly seems to be the right choice for both the player and the team following Christian Kirk’s departure and considering the fact that Green is already familiar with the team’s defense. Green’s bounce-back performance during his first Arizona season was something special; he caught a total of 54 passes in 848 yards and made three touchdowns in 16 games. Heading back to the receiving squad, Green is in good company alongside teammates like Rondale Moore and Antoine Wesley. While there’s still a little uncertainty about who might be tossing the passes, the team is well set up for success. It’s been a dramatic season for the Cardinals so far, with Murray being the supreme power but falling short. Hopefully, with Green back on the team, some of the ripples will have smoothed out.

After his recent visit with the Greenbay Packers, Sammy Watkins has agreed to sign on with them for an appealing $4 million one-year deal. At one time, Watkins was seen as a potential number one player. Still, the injuries that he struggled with at the beginning of his career, before his memorable trade from Buffalo to LA, looked like they might bring down what could be an incredible career. Fortunately for all of us, Watkins rallied and went on to catch eight touchdown passes in only 15 games and sign a three-year for $48 million deal with the Chiefs. This move to Green Bay is exactly what the doctor ordered, as the combination of players on his new team ideally suits his talents. While teams no longer have faith that he may go on to become the absolute cream of the crop, the squad that he is stepping into will be the best chance to display and utilize his talents.

Kyle Murray of the Arizona Cardinals will not set foot on a field without amendments to his contract. While a contract offer is yet to come from the Cardinals, sources say that Murray and agent Erik Burkhardt say their opening offer has been yanked. The Cards have, as we’ve said before, had a theatrical season already, and are hoping for a smooth move forward into the rest of 2022. The complete disappearance of all Cardinal’s images from Murray’s social media was a hard blow, and the team did initially respond in kind. It seems that tempers have cooled, and both sides have decided to move forward together as well as they can, with Murray stating publicly that he isn’t at all concerned about his future with the team. Murray’s hot start to the NFL in 2021 made him out to be an MVP candidate before the ever-present threat of injury solidified into truth and forced him out of the next three games. The following stretch was something of a struggle for the QB and the team, but when Murray saw Rodgers, Watson, Stafford, and Carr sign their contracts at $40 million and above, Murray felt the time had come for him to be equally appreciated.