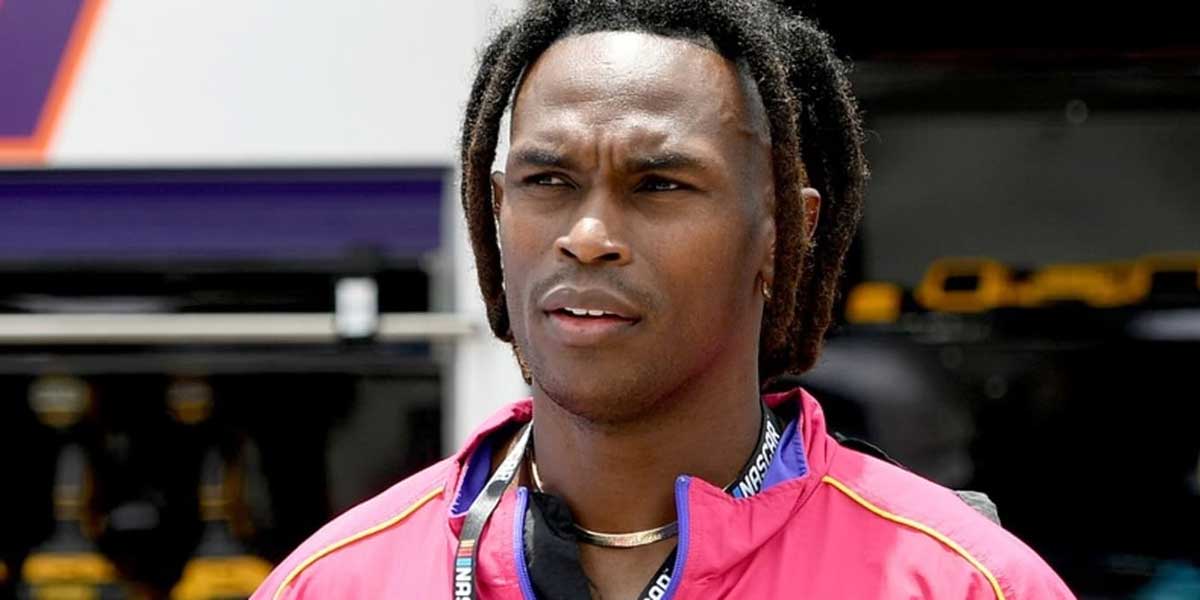 After months of speculation about where Pro Bowl wide receiver Julio Jones may land, we finally have an answer. On Wednesday, July 27, 2022, Julio Jones signed a one-year deal worth $6 million with the Tampa Bay Buccaneers. The seven-time Pro Bowl receiver is looking to bounce back from a few bad seasons. Tampa Bay may be the place where he achieves that.

Julio Jones has had an illustrious career so far in his 11 seasons in the National Football League, earning a trip to the Pro Bowl seven times, playing in Super Bowl LI, and being selected as First-Team All-Pro. So far Jones has played in 145 games, hauling in 879 receptions, totaling 13,330 receiving yards, averaging 15.2 yards per reception, and catching 61 touchdown receptions.

Jones joins a team loaded on the offensive side of the ball. Jones is finally paired with a true MVP caliber starting quarterback in seven-time Super Bowl Champion Tom Brady, where he looks to compete for the role of the WR2 spot. Jones joins a crowded wide receiver room with the likes of Mike Evans, Chris Godwin (PUP), and Russell Gage. Another contributor to the offense is former 2012 Pro Bowl MVP Kyle Rudolph who was signed by the Buccaneers to a one-year deal last week to replace former Super Bowl Champion and future Hall of Famer Rob Gronkowski.

With concerns about how productive Julio Jones could be, I believe that he will be an important asset to Brady and the Buccaneers as long as he is healthy. During the past two seasons, we saw Julio Jones not play to his full ability due to injuries he sustained throughout that time. A now healthy Jones will look to reclaim all-pro form and once again become a fantasy-relevant wide receiver. As per training camps reports, Jones is already building rapport with quarterback Tom Brady connecting on two red zone passing touchdowns, and is becoming heavily involved in the offensive scheme.

Tom Brady to Julio Jones for the touchdown.

How many of those will happen in the regular season? pic.twitter.com/W8gZ6Yzwdu

On Thursday, July 28, 2022, the General Manager of the Tampa Bay Buccaneers Jason Licht spoke to the media. Licht claimed to not have to “kick too many weeds” to find out the information they needed to sign Pro Bowl receiver Julio Jones. “We’re excited to have him,” Licht said. “I know he’s super excited to be here. What a mature guy, tough guy, competitive guy, and he’s just excited to have a chance to win a championship.”

Julio Jones is worth taking a look at, especially in deeper leagues where there is a significant amount of depth on the roster. Jones is a deep sleeper with upside potential to revive his career and potentially become an asset to your fantasy team this season.