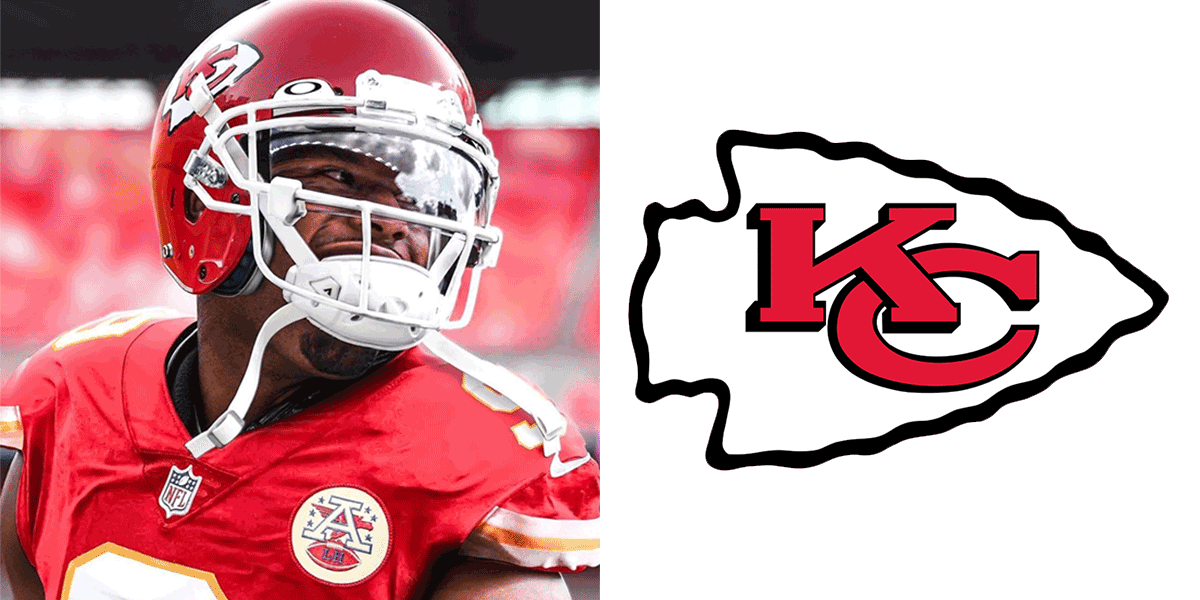 Before the heavy NFL draft betting month of May, in an offseason of wild moves, the craziest may just be a trade that sent superstar wide receiver Tyreek Hill to the Dolphins for a bevy of draft picks. This departure opens up a lot of opportunities for the remaining Chiefs receivers. In this article, we’ll focus on one newcomer specifically: JuJu Smith-Schuster

JuJu exploded onto the scene in his sophomore NFL season that saw him garner 111 receptions, 1,426 yards, and 7 touchdowns. While he would never duplicate this success, JuJu showed glimpses of that season in 2020, but his 2021 season would be derailed by a shoulder injury that caused him to miss most of the season.

Fantasy managers need not worry about this injury, as JuJu returned to play in the Steelers’ lone playoff game this past season. The Chiefs also signed him to an incentive-laden contract that could pay JuJu upwards of $10 million this year if he performs well, showing their belief in him and their lack of concern about his shoulder injury.

With a clean medical bill and the full faith of the Kansas City Chiefs, let’s examine JuJu’s range of outcomes, his overall impact on the Chiefs’ offense, and where fantasy managers should be looking to draft him in 2022.

When looking at player projections, we need to consider that these are only their median outcome. We want to win championships, so we’re looking for upside. The upside is certainly baked into these projections, but oftentimes we ignore ceiling by just looking at median outcomes. Unlike his teammates Marquez Valdes-Scantling, Skyy Moore, or Mecole Hardman, JuJu has shown his ceiling ability. In 2018, JuJu was being drafted as the 18th WR off the board but finished as the WR8 overall in PPR scoring. He also finished as the WR16 in 2020, albeit at a higher ADP. Altogether, the aforementioned trio of WR teammates has combined for 0 WR2 or better seasons. Assuming that Skyy Moore doesn’t break out as a rookie, or that Hardman or MVS don’t have a late-career breakout, JuJu appears to be the clear-cut #1 WR in this offense. If he’s not, he’s a flex play at worst.

JuJu will give this offense a good-sized slot receiver to work the short field and possibly a red zone threat, as seen by an 82.2% slot rate and the 7th most red zone targets in  2020 (his last full season). Some fans have speculated that he along with MVS are the Chiefs’ attempt to “recreate” Tyreek Hill, as JuJu will be the underneath threat while MVS will be the deep threat. Hill played both of these roles, but since it’s difficult to find a player who can do both, the Chiefs may be trying to use two players to fill Hill’s void.

At this point in the article, I need to address the elephant in the room: Travis Kelce. As long as age hasn’t fully caught up to him yet, the 32-year-old veteran TE figures to be the #1 option in this offense. This isn’t necessarily a problem for JuJu though. Kelce was on the Chiefs all throughout Tyreek Hill’s tenure in Kansas City, and that didn’t stop Hill from giving fantasy managers five consecutive top 12 finishes in fantasy PPG. As long as Patrick Mahomes is the signal-caller, the Chiefs’ offense will have no problem supporting two high-level fantasy players. Who will fill that void as the second top 12 option in this offense?

My money is on JuJu. I do not expect him to exactly replicate Hill’s production, but don’t be surprised if he comes close to it. I currently have him projected for 226.8 PPR points which would have placed him at WR22 in 2021. More conservative projections such as Fantasy Pros have JuJu projected for 200 PPR Points, not far off from mine and still a value at his current ADP of WR46 off the board. If JuJu can produce anything close to a low-end WR2 or high-end WR3 season, he will be an excellent value in redraft this year. As long as he stays outside of the top 30 wide receivers in ADP, fantasy managers should be drafting him everywhere in 2022.