Fantasy football leagues that include Individual Defensive Players (IDP) are not your average run of the mill fantasy leagues. Usually, IDP leagues are taken more seriously and have a higher level of commitment.

The best advice for anyone new to IDP Fantasy Football is to study the scoring format in great detail. While some may argue there is a standard IDP scoring to most leagues, usually league commissioners will add custom IDP scoring to keep owners on their toes.

The best way to find the value of an IDP player in comparison to an offensive player is to figure out the fantasy scoring average points per game for the top IDP players in your league. If Joey Bosa’s average fantasy points per game were 12.6 in your leagues scoring format last season, then you know he is as valuable as an elite WR. However, if your scoring format is much lower for IDP players, then you should lower them accordingly on your IDP Rankings board. 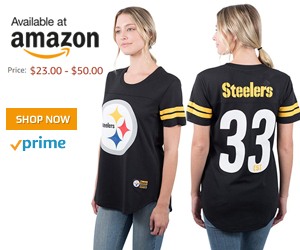