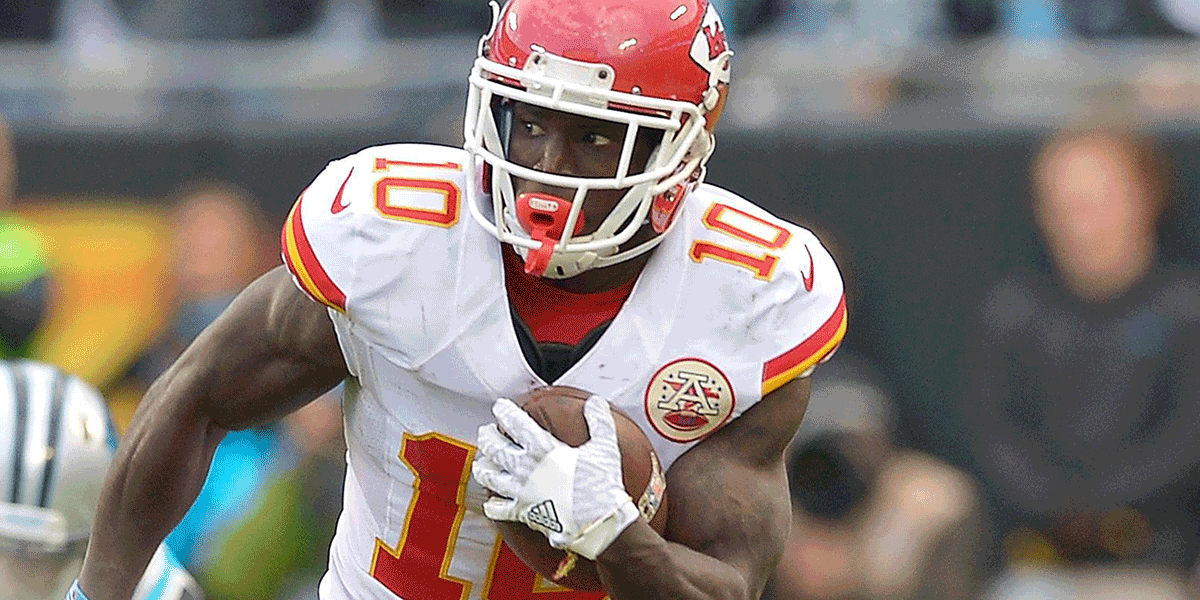 It’s going to be hard to top the Divisional Round, that’s for sure. Last weekend’s slate of NFL playoff football was easily one of the best in the last few decades at least, and maybe of all time – capped off of course with quite possibly the best game in playoff history between the Bills and Chiefs. The stakes are higher this week, as a trip to the Super Bowl is on the line, but there are two fewer games for the second weekend in a row. Don’t blink, folks – we’ve only got three NFL games left to bet on until August.

The Conference Championship games should be incredible. In the NFC, West division rivals will battle for the third time as the Rams and 49ers will duke it out in Los Angeles. After seemingly coasting to a victory in Tampa, the Rams nearly blew a three-score lead to Tom Brady and the Buccaneers, only to strike magic late in the form of a deep ball to Cooper Kupp. The 49ers didn’t do a single thing offensively in snowy Green Bay, but that didn’t stop Kyle Shanahan and company from sending Aaron Rodgers and the Packers home without a playoff win.

Over in the AFC, Patrick Mahomes will be playing in his fourth consecutive AFC Title game in just his fourth year as a starter. He’s an alien; that’s all there is to it. He and the Chiefs are touchdown favorites to reach their third-straight Super Bowl as they take on the upstart Bengals. Can Joe Burrow make magic happen for the third straight week? We’ll soon find out.

As for our best bets, we split and went 1-1 last week, bringing our playoff record to 5-1. Let’s continue cashing tickets this weekend.

At first glance, a seven-point spread in the AFC Championship game sounds like a lot – but historically, it really isn’t out of the ordinary. The last time we saw a touchdown or better spread in the AFC Title matchup was just two years ago when these Chiefs were laying seven against the visiting Titans. In fact, seven of the last 14 AFC Championship games featured a spread of seven or more, and the favorite is 6-1 against the spread in those games. The Chiefs are also favored for the fourth consecutive conference title game. It’s probably obvious where I’m leaning in this one, but it’s not just these trends that are causing me to back the Chiefs.

Kansas City is on some kind of roll right now. They’re 11-1 in their last 12 games including the first two rounds of these playoffs, and they haven’t lost at Arrowhead since the Bills beat them 38-20 in Week 5. Their only loss in that span? It came in Cincinnati to these Bengals. It’s not often we get a revenge game with a team as good as the Chiefs because they rarely get beat, but we’ve got one here and if you think Patrick Mahomes and Andy Reid aren’t going to lay into this Bengals defense to send a message, you’re mistaken.

The total in this game is also sky-high, and the higher the score, the higher the likelihood of a lopsided result. Does the chance of a blowout decrease significantly in the conference title game? Sure, but remember, since 2007-08, favorites of a touchdown or more in the AFC Championship game are 6-1 against the number. If Vegas was predicting a lower scoring affair, there’s no way I would be laying a touchdown, but with the possibility of so many points and with how quickly the Chiefs can pour it on – ahem, 13 seconds – there’s no reason to believe they won’t be able to score at will. They just dropped nearly 40 on the NFL’s best defense by every metric and statistical category; this Bengals defense is a clear step down in speed and skill.

Most of the worry stemming from those afraid to back the Chiefs in this one is the fear of the Bengals offense, and that’s a legitimate fear. Actually… is it? Cincinnati has scored 42 points in two playoff games against the Raiders and Titans. Formidable defenses, sure, but it’s not like they battled the Bills defense. Kansas City did, and they nearly scored as many points in that game alone.

Tough look for the Rams earlier this week. They temporarily restricted ticket sales to the greater Los Angeles area to prevent another San Francisco takeover like we saw in Week 18. Uh-oh.

That’s actually part of the reason I like the 49ers in this one. The crowd at SoFi Stadium in Week 18 was at minimum 50/50, but seemed more like 60/40 in favor of the 49ers despite being in LA. Now that they’re able to buy tickets, I wouldn’t be surprised if we see another huge contingent of San Franciscans in this one. Much noise has been made about how many road games the 49ers have played, and sure, it’s a lot. Four of their final six regular-season games came on the road, and all three of their playoff games will now have come on the road. But is this one that big of a deal? It’s just 400-or-so miles down the California coast; it’s not like they’re traveling to Dallas again, or Green Bay again. Plus, they have an extra day of rest having played on Saturday last week.

I also do not feel comfortable backing a Rams team who has probably been in their heads all week after nearly collapsing against the Buccaneers last weekend. They’re going to be on their heels out of the gate in this one, especially Cam Akers who nearly fumbled the game away twice on Sunday. Good luck against this San Francisco defense, especially their ferocious front four. The Niners defense is also up to the task, and they know how to beat the Rams. San Francisco won both matchups this year against Los Angeles, they’ve won the last six, and that psychological edge means something. The Rams can’t figure this 49ers team out, and everyone is well-aware of it.

Speaking of the 49ers defense, they held Dak Prescott and the Cowboys, followed by Aaron Rodgers and the Packers to a combined 27 points these playoffs. Both games on the road of course. They’re on fire, and they’re going to come out playing like it against a team, as I mentioned earlier, that I expect to be tentative after last week’s near-meltdown.

The 49ers had the largest increase in yards per play (+1.1) when using shift/motion this season compared to plays without motion.#SFvsLAR | #FTTB pic.twitter.com/H5YbdaeGQX

San Francisco can beat you in a ton of different ways; they didn’t even score an offensive touchdown last week and still found a way to win, and they’re actually 3-0 in the postseason and 8-2 all-time when Jimmy Garoppolo doesn’t throw for a score. Garoppolo is 9-2 all-time when he doesn’t throw a touchdown including a game with the Patriots. I love getting the half-point hook here, and I’m riding the hot hand. If this goes down to +3, it’s no longer a play.

After such a fun and profitable year of betting teasers, I couldn’t go out without playing one more. I’ll keep it short – the Chiefs are going to win at home, and the 49ers have lost just twice all year by 10 or more points. This doesn’t follow the Wong teaser rules I normally like to play by, but rules we meant to be broken.