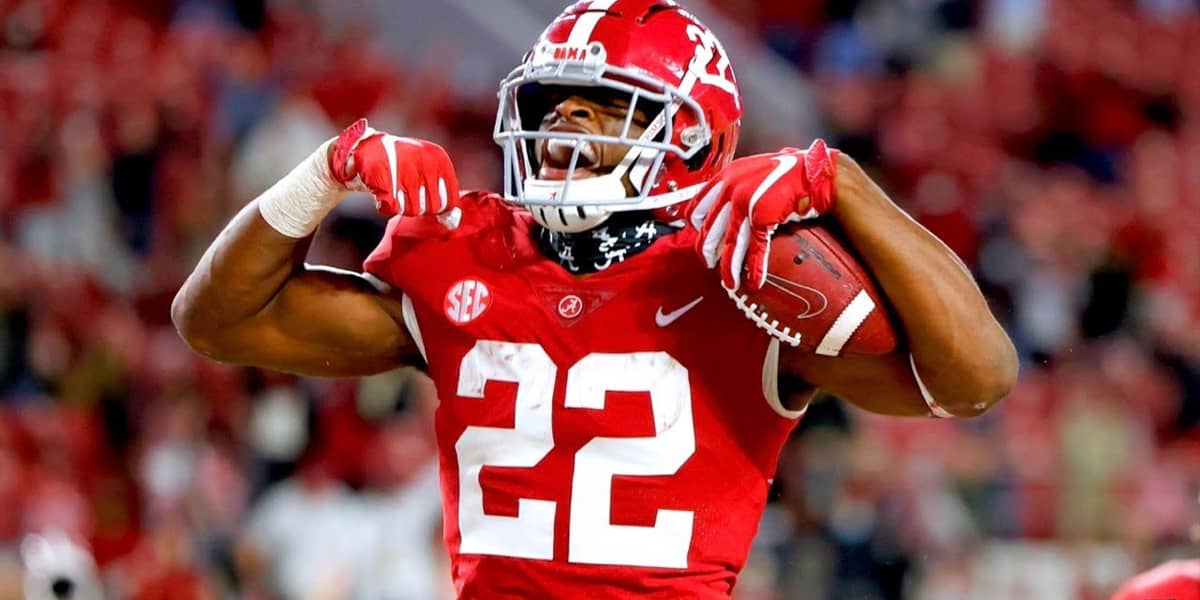 NFL general managers and Fantasy Football Managers value the running back position completely differently. To most who play Fantasy, the RB is a key element to success. They often make their first two picks in a fantasy draft running backs and are always trying to stockpile or stash sleepers that could win starting jobs. But in the real world, a running back is usually low on the priority list. In fact, in a league where players generally don’t play for long, the running back position is especially short. The average career of an NFL player lasts around 2.66 years, as revealed in a 2016 study by the Wall Street Journal. This is mainly due to the high turnover and injury rate.

That is why the NFL Draft is extremely difficult. Not only are teams trying to find the best players possible, but they have to also try to draft based on supply and demand. Most teams would have better odds at a highroller casino. The positions themselves have a different shelf life and wasting high picks on running backs usually backfires.

Take a look at the leading rusher from the last 12 Super Bowls and their base salary: pic.twitter.com/wDNh1Ay9za

On top of all the reasons why teams should not draft a running back high, there is also team preference. Take last year’s NFL Draft for example. The Kansas City Chiefs reached on Clyde Edwards-Helaire, a player they felt was the best fit for their scheme. The Chiefs selected CEH 32nd overall, the last pick in the first round. A  pick that was then thought to be considered a luxury pick, as the team was flying high off their Super Bowl win over the 49ers.

In hindsight, the Chiefs should have selected someone to add depth to their offensive line, as fast forward to Super Bowl 55, and their franchise quarterback Patrick Mahomes was running for his life. Nevertheless, the following are the odds for the first running backs to be drafted in this years NFL Draft.

First RB To Be Drafted Odds

Najee Harris makes the most sense to come off the board first in this years’ NFL Draft. The former Alabama Bama RB is 6’1, 235lbs. He’s a tough, three-down runner who can immediately upgrade a running game. Harris handled a heavy load in 2020, with almost 300 total touches in 13 games. However, he isn’t considered as just a one cut-and-go type RB. Harris has displayed excellent cutting ability, with great change of direction speed and has decent hands.

While Harris may make the most sense to come off the board first, his odds aren’t that favorable from a sports betting perspective. And the later the draft goes, the more likely any of these RB’s could come to be drafted first. Remember, as I said, the CEH was a surprise pick last year. Many had him as the 2nd if not third guy to be picked. All it takes is a team stuck on the clock, who can’t trade back and everyone’s Mock Drafts are toast.

The latest Mock Draft at PFF doesn’t have an RB in the first round. This is the same site that has Travis Etienne, their RB1 rookie pick. I think from a betting angle, I would take a shot with Etienne or even Javonte Williams at 5 to 1. Personally, I’m a big fan of Trey Sermon, but he’s likely to be a day two selection.