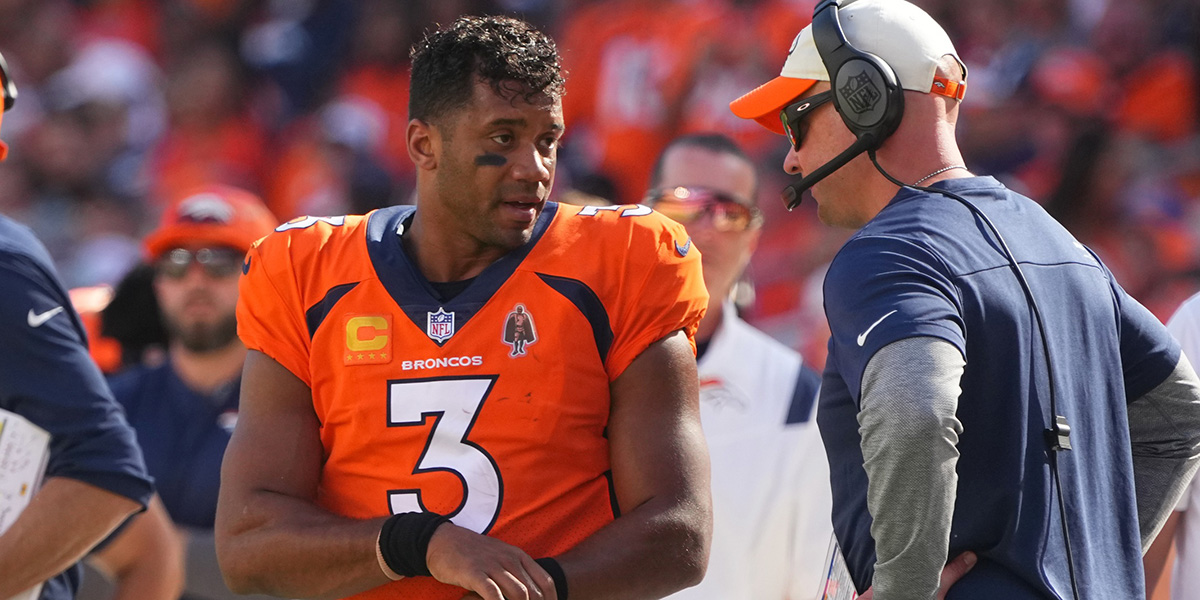 We are going into the fourth week of the NFL season, and injuries abound, poor play is rampant, and the unexpected is happening regularly. Does that make the unexpected expected?

Anyway, this is written before the Monday Night Football game, and since it is Dallas and New York, an overreaction by both fan bases on almost anything is the usual. So, we will leave that to them. Here are some reactions to what happened on the field Sunday.

Trevor Lawrence and the Jacksonville Jaguars Will Win the AFC South

The Jacksonville Jaguars are 2-1. The rest of the AFC South consists of the Indianapolis Colts, who were gifted a win against Kansas City because of a bonehead penalty. They are 1-1-1. The Tennessee Titans who were thrashed by the Buffalo Bills on MNF last week to a tune of 41-7. They did manage to defeat the Las Vegas Raiders in Week 3. It should be mentioned the Raiders have yet to win a game. And of course, the Houston Texans who are 0-2-1.

The Jaguars loss was in Week 1, to the then hot Carson Wentz and Washington. A game in which Wentz through four touchdowns as Washington came from behind to win the game 22-28.

Nevertheless, these wins are wins. And the Jaguars are looking like a team that is heading for post-season play.

Overreaction? Nah, not in this division and not how Doug Pederson’s Jaguars have been playing.

The Raiders are 0-3, their worst start since 2018. Which is a major disappointment for a team that made the playoffs last year under significantly more distractions. Now they find themselves as the only winless team in a rather underwhelming AFC South.

Week 1, they lost to the Los Angeles Chargers. A game in which they were behind at halftime 17-3. They attempted a frantic comeback but failed at the hands of quarterback Derek Carr’s 22-of-37, two touchdowns, and three interceptions. The team was 5-for-11 on third down conversions and had 64 rushing yards to 256 passing yards.

Week 2 the Raiders lost to the Arizona Cardinals 23-29, in overtime. This was after leading the Cardinals 23-7 going into the fourth quarter. Carr went without an interception in this game passing for 244 yards on 39 passing attempts and 25 completions. The Raiders went 6-11 on third down conversions and rushed for 80 yards. They were also penalized 10 times for 68 yards.

And this brings us to Week 3. The Titans led the Raiders the entire game. However, the Titans did not score a point after halftime. The Raiders still lost the game 22-24. In this game they were 5-for-10 on third down conversions, eclipsed 100 yards rushing (109), had 252 yards passing and were only flagged for seven penalties (85 yards).

The Raiders are playing poor on all levels. In their first three games they have regressed from last season despite having all the core pieces and a couple of shiny new acquisitions. It’s Josh McDaniels fault and he should be fired.

Overreaction? Only three games in seems a bit hasty to fire a first-year head coach. But a closed-door meeting with the team owner after the third loss doesn’t bode well.

Joe Burrow Is Back To Super Bowl Form

The Cincinnati Bengals played the New York Jets Week 3. Burrow completed 23-of-36 yards for 275 yards, three touchdowns, and no interceptions. Perhaps most impressive is that Burrow was only sacked two times.

Next up for the Bengals is the 3-0 Miami Dolphins. After that they play the Baltimore Ravens. The Ravens are currently tied for the lead in the AFC North with the…Cleveland Browns. Yes, it’s a wacky time. But can the Bengals come away with a win in the next two games. Is Burrow back to Super Bowl form?

After continuously stating Russell Wilson would remain in Seattle, the Seahawks did an about-face and traded Wilson to the Denver Broncos.

Noah Fant has nine receptions on 54 yards. Mafe didn’t play the first game but in his last two games he has six tackles and one sack. Neither Smith nor Lock have seen action so far, this regular season.

Wilson who was brought in to be the missing piece of a talented Broncos offensive group. He was just what was needed to propel Denver into the Super Bowl.

In his last three games he has a 59.4% completion percentage, two touchdowns and one interception and his rushing attempts have not eclipsed 25 yards on nine attempts. So did Pete Carroll and the Seahawks fleece Denver in this deal?

Overreaction? The draft capital the Seahawks acquired currently seems better than an aging quarterback with a 58.9% completion percentage and two touchdowns in three games. But it’s early. So, let’s call it a completely understandable questioning reaction. That’s a thing, right?