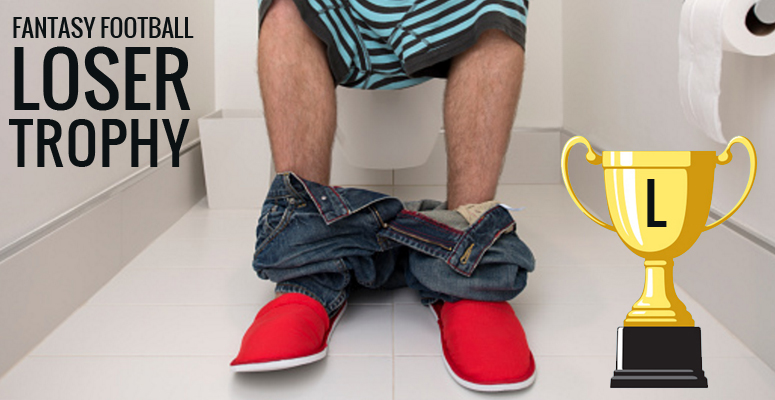 The last place team in your league should get something more than just the first overall pick next year. Check out these Fantasy Football Loser trophy ideas.

A great fantasy football league is hard to come by. You need the right group of people that care about the integrity of the league, have respect for not only making sure everyone sticks to the rules laid out by the commissioner, but are also not taking things too seriously. Having fun should be a top priority for every fantasy football league.

One way of keeping everyone loose and having a good time is to go beyond cash prizes and future draft picks and award prizes and trophies for the best, and worst league owners every year.

Every league handles their loser bowl differently. Playing out the remaining games to determine draft order is fun, but I feel the fantasy owner who is deemed the worst in your league, shouldn’t have a smile on his or her face when they’re awarded the top overall draft pick for the following season. I think being the worst should come with a humiliating trophy, gag gift or punishment for coming last place in your league.

The following are 12 last place Fantasy Football trophy ideas for you to add to your league this season. I’m serious; it’s not too late to add a surprise loser trophy to your league for that special someone. 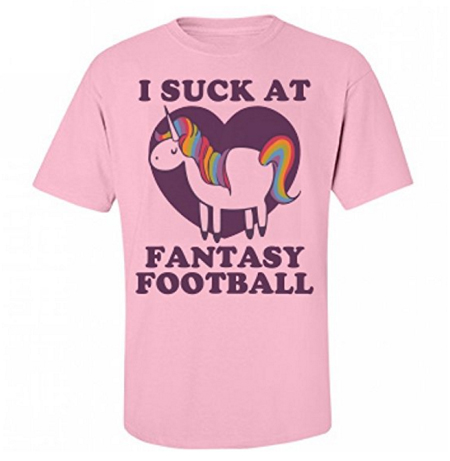 This thing is epic. This shirt comes in four colors: Pink, Blue, Grey, and White. Personally, I think a guy wearing a pink T-shirt with a unicorn on it is a perfect last place trophy gag for just about any fantasy league.

Go One Step Further: After you order this shirt, make a rule that the last place league owner has to take a photo in the shirt along with posting it as their Facebook and Twitter profile throughout the holidays. I’d also get a “classic memory” photo album and collect all the losers over the years. 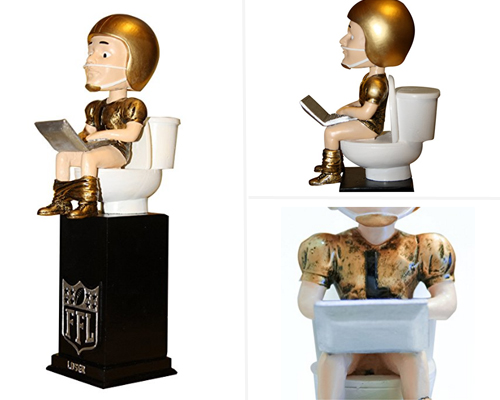 Massive creative points here. This bobblehead trophy is a guy on the toilet while on his laptop probably worrying about his fantasy roster. It’s a work of art. Why do I feel there’s an awesome backstory to this trophy? Like, this could be a real person in a league that has now become a popular loser award sold on Amazon.

This trophy is cool, but I think it’s for just the right league. There are definitely pros and cons to this trophy

Pro is that when presented, preferably in front of the entire league, it’ll get huge laughs.

Con: Unless you’re in an office league and make him or her keep it on their desk all year, I think the loser who wins this trophy will hide it in a closet for six months until the following year’s fantasy draft.

If you make this your league’s trophy, get creative. This trophy is probably a perfect fantasy football loser trophy for a work league. 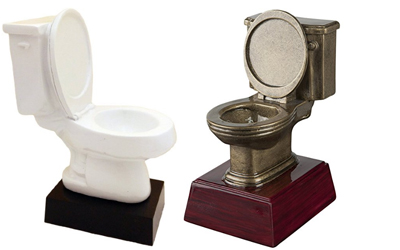 Looking for a yearly trophy instead of sharing one each season. Checkout there mini Toilet Trophies you can get for your fantasy league at Amazon. 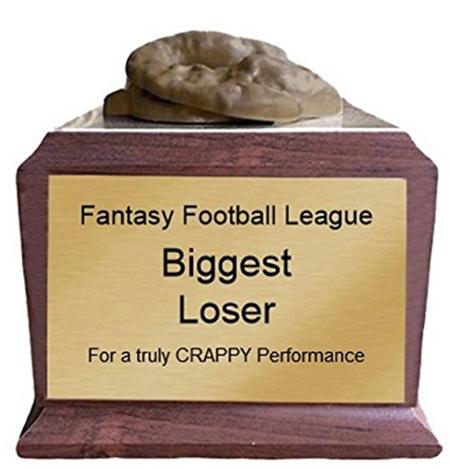 Nothing summarizes an awful fantasy football season more than a trophy with a huge crap on the top of it. This award is fantastic, but I’m more curious to hear the backstory on how this trophy came into existence. I’d love to be in the room where the guy who designed this award told his wife about how he was spending his Saturday afternoon: 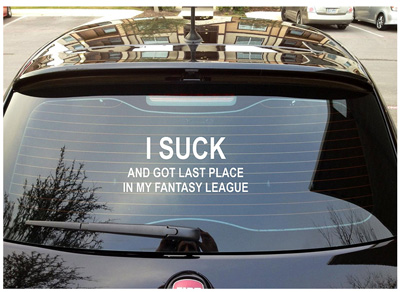 I hope this sticker is easy to remove, as I’m in a league with a few guys who like their cars more than their kids. No fantasy loser is going to volunteer to put this on their car, making this loser award more of a prank than a trophy. I wanted to add variety to this list, but if someone put this on my car I think I’d get pissed off. I guess that’s the point – lol. 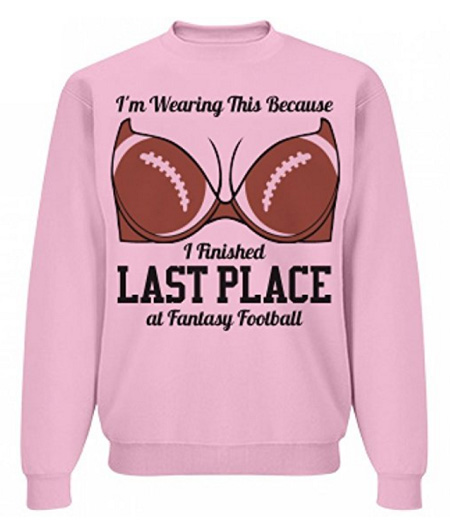 I know I already covered the last play loser shirt, but I find them far too funny, and besides this is a sweatshirt.

I think we can all agree the football bra is a nice touch.

Bonus: this shirt comes in pink and baby blue and offers custom-made print on demand when you order.

I should also point out all of these loser gag gifts are available through Amazon and usuaully offer free shipping. If you’re thinking about getting one for your league you should order now before the holiday rush. 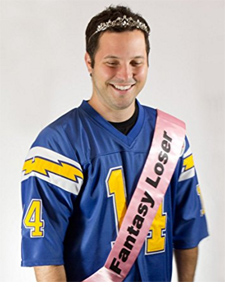 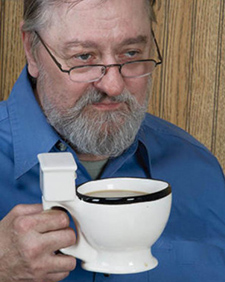 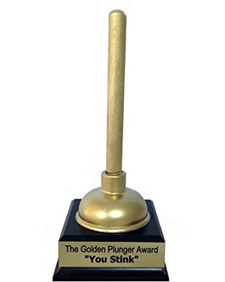 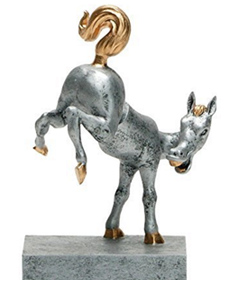 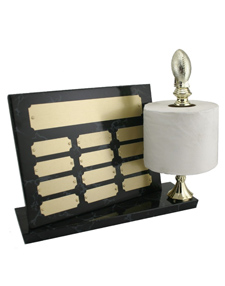 Have any other suggestions for me to add to these list? Leave a comment below. Also check out our Fantasy Football Punishment article for a few laughs or our Fantasy Winners trophy article.

Mike is the founding member at Gridiron Experts with over 1000+ articles credited to his name. With over 25 years of fantasy experience, Mike has a very unique style when picking sleepers and gems. He has always had an outside the box look on the NFL and rarely gets sucked into the hype over players or buzzing offenses. Mike has three kids and lives on the West Coast. He’s happily married to a beautiful woman who also loves sports. Sundays are spent with friends and family watching games from opening kickoff to well into the evenings.