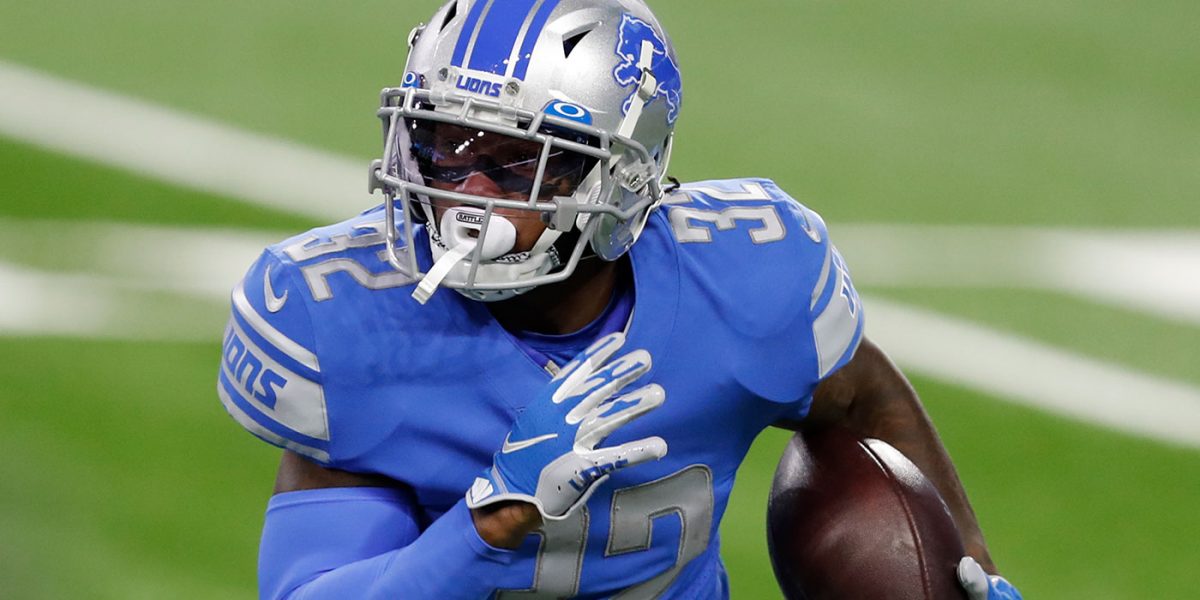 I know it doesn’t seem like it, but we are approaching the mid-season mark. Whether you’re off to a great start or a terrible start, the time to make league-winning moves is now. Today, we will look at three players who you should look to buy and three you should try to sell as we move along in the season:

Swift has missed a few weeks with a shoulder injury and a bye week, but it looks like he will be back in Week 7. Fantasy managers of the young RB haven’t been getting production from him since early on in the season, and there’s a good chance they would move off of him for the right price. Now’s the time to buy if you’re looking to get a piece of this Lions offense.

Olave is having a great rookie campaign that seems to be flying under the radar for most players. He has been the most reliable and consistent receiver on the team, and he will continue to serve as the team’s WR1 as long as Michael Thomas remains out. As well as the volume, he has the talent and youth that makes for golden fantasy production. His price might be as low as it will be all year, and there’s no better time to get Olave than now.

The Eagles offense has been one of the best in the NFL through the first six weeks, and that is largely thanks to the elite play from Hurts. However, for fantasy purposes, he hasn’t been great in two out of his last three games. He is still regarded as a top-five fantasy option at the position, but his mediocre games as of late help lower his value to an affordable price. He is a difference-maker at an important position, and fantasy managers should go out and shoot their shot to get Hurts in his buy-low window.

Josh Jacobs has been one of the most surprising fantasy backs so far this season. He’s currently sitting as the RB7 in PPR leagues despite missing a week, and his value has never been higher. I just don’t see him continuing this all season. He has had troubles with efficiency over the course of his career, but for some reason, he’s been hyper-efficient this year. The Raiders have also been bad thus far, and they will likely be playing from behind more often than not. Don’t settle for a low-ball offer, but now’s the time to sell Jacobs at his sky-high price.

I’m not going to sit here and say that you could get a haul for a player like Aiyuk. What I will say is that you can get a lot more than he’s actually worth. He’s coming off of a two-touchdown performance last week that inflated his value, and there are many fantasy managers that are buying into his potential and upside. I just don’t see a world where you can trust starting him. He doesn’t get a lot of volume, and his chemistry with QB Jimmy Garoppolo has been hit-or-miss over the past few seasons. You’ll get some nice weeks if you keep Aiyuk, but you won’t be able to trust starting him week-to-week.

I’ve been adamant about this one over the past couple of weeks. For the majority of his games, Cook has looked bad. He hasn’t displayed the burst or pass-catching ability that he was once known for, and his inefficiency has been covered up by some bailout touchdowns over the past two weeks. This creates a great sell-high window for managers of Cook. His inflated production over the past couple of games combined with the name value he still holds should be enough to get a good haul for the Vikings’ RB.