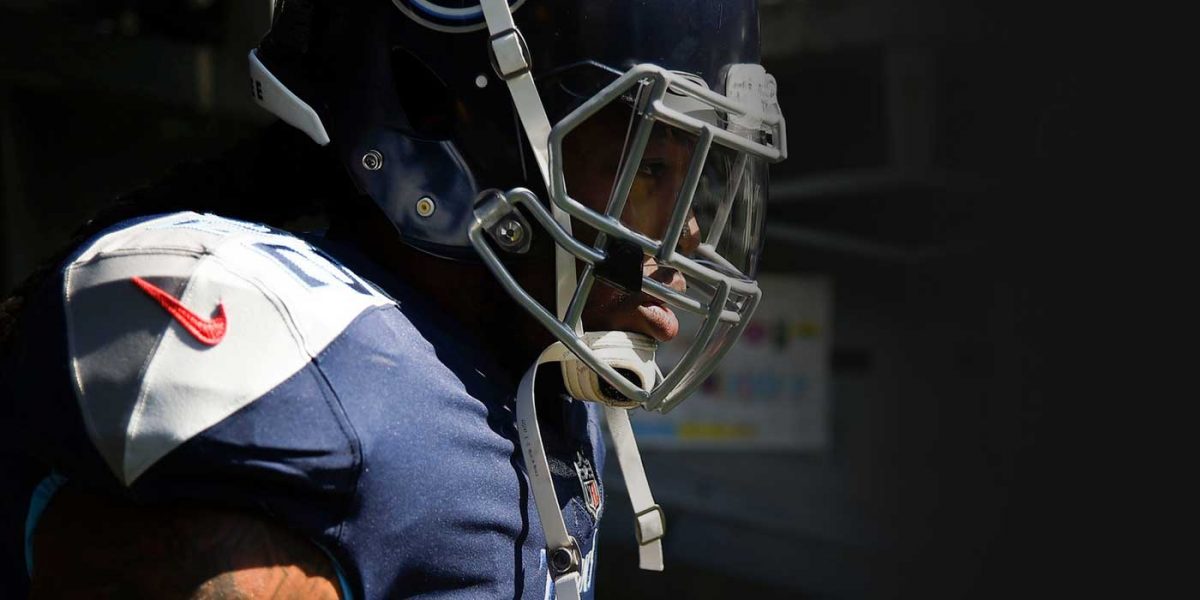 With two weeks of NFL football now under our belts, we have a better idea of who’s good and who isn’t. However, two weeks isn’t the entire season, and we have to consider the bigger picture when making decisions with your team. Today, we will be looking at a few players you should get rid of in your leagues and a few you should look to pursue:

If you are an owner of Joe Mixon, you are certainly frustrated that he hasn’t been able to find the end zone in Weeks 1 or 2 despite having numerous opportunities. Luckily, that is bound to change in the coming weeks, so if you get ahead of the curve you can get him at a discount. He has one of the highest workloads in all of fantasy football, and he is a true bell-cow back for an offense that looks to bounce back after a rough first two weeks. Go get Mixon now before his value skyrockets.

Henry managers are panicking as we speak. He’s supposed to be the “King” but he’s done nothing but underwhelm for fantasy this year. Like Mixon, he won’t stay down for long, especially with the workload he receives. Even if he has lost a step from his prime, his workload and ceiling make him a must-buy from overreacting fantasy managers.

Javonte Williams is no more than a couple of plays away from being the overall RB1 right now. He has had tough luck on the goal line this year, and Russell Wilson also failed to see him wide open in the end zone for an easy touchdown. His streak of bad luck has been unfortunate, but it won’t stay that way. Once his luck evens out and he starts finding the end zone, he will show why he is one of the best young backs in the game. Buy now while you still have the chance.

James Conner has been pretty solid when he’s played this year, but he has too many variables for my liking. He is currently injured, and while his ankle sprain itself isn’t very serious, he has an extended injury history that makes him a risk even when he does come back. It’s a positive that he is the leading goal-line back for the team, but he may also be a victim of Kyler Murray stealing rushing touchdowns at the goal line. It wouldn’t be a bad idea to move off of him while he still has some serious value.

Don’t get the wrong message here, Bateman is a good player and a good fantasy asset. Trade only if you get a good deal for him, he’s by no means a player you must move away from. He has, however, been very dependent on a few big plays to prop up his fantasy production over the first two weeks of the season. He is an explosive player and he will continue to make some of those plays as the season goes on, but that can’t be relied on week-to-week. His value is high right now, and managers should go out and see what they could get for the second-year stud.

Robinson has come back in historic fashion this year. After suffering a torn achilles towards the end of last year, he overcame the odds and played Week 1. The problem with him is that he has been overperforming, and second-year RB Travis Etienne has been underperforming. I expect that to even itself out, and that would mean less future points for Robinson. Now is the perfect time to cash in on Robinson after he succeeded in his two prove-it weeks to start the season.