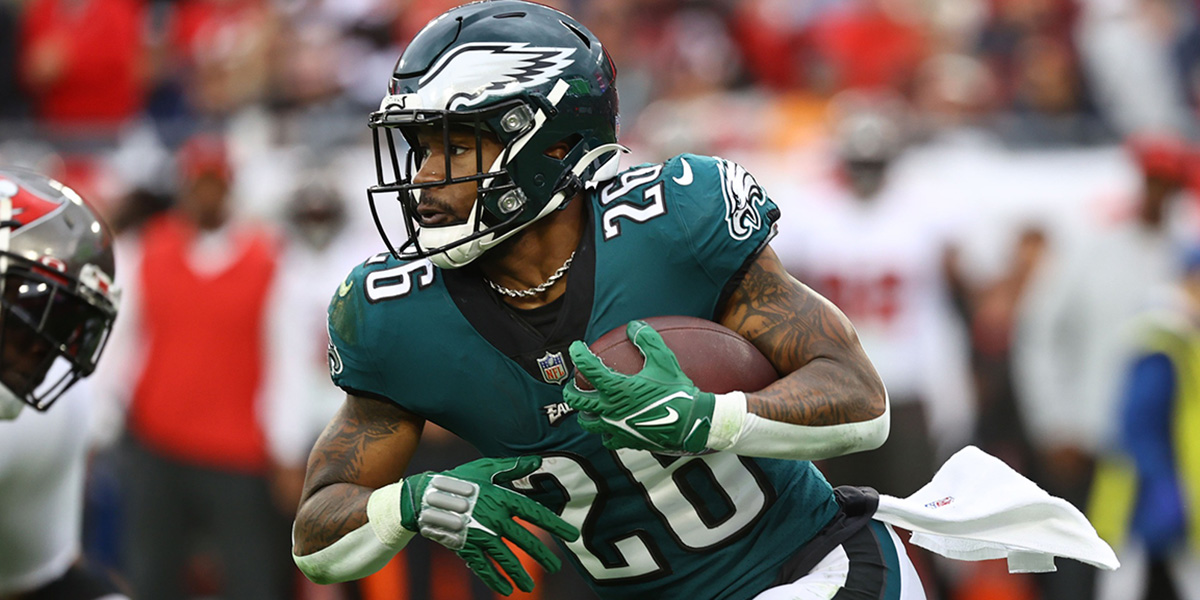 It is Week 3 of the weekly DraftKings GPP Tournament series. This is where I try to give you a few plays that will help you get some money out of your GPP plays. Of course, the Milli Maker is the ideal but there are many GPP plays. From single entry tournaments to massive entry and the entry fee varies too.

This week’s GPP Tournament plays will be the most interesting (for a small two-week sample) because of the amount of quality on the main slate. There will be plenty of chalk plays but let’s also look at both.

For your GPP entries don’t even think about the floor we are only looking up at the ceiling. Now that we are in Week 3 we have a bit of trends and statistics. Here is what we want:

For this week spend your money wisely, both your entry fee and your roster construction. DraftKings allows you to spend $50,000 choose wisely.

This will be perhaps the chalkiest of chalk plays. Allen’s ownership is already hoovering in 13% and rising. There is reason for the chalk, Allen is currently averaging 33.1 DraftKings points per game and the Dolphins defense is allowing the most yards per attempt (9) to opposing quarterbacks.

Allen gives a safe floor with his rushing ability BUT in GPP we are looking for a high ceiling. He has that also (33.1 average DKPPG) but the price is going to limit the rest of your roster.

At the time of this writing Burrow had 5% ownership. It is understandable because Cincinnati and Burrow have woefully underperformed. Burrow has thrown three touchdowns and four interceptions in two games. Of course, the four interceptions were all in one game. He has also been sacked 13 times.

Now for the good news, the Jets have three total sacks in their two games and two total interceptions.

This game started at 43.5 but has moved to 45 over/under. The Bengals were a 4.5-point favorite and are now sitting at a six-point favorite. The line is moving in favor of the Bengals. It is hard to imagine Cincinnati going 0-3 and even harder to imagine Burrow going two straight weeks with less than 200 passing yards.

Not opposed to utilizing Mixon in this game. He has 46 rushing attempts in two weeks and 13 targets. In a loaded offense he is on the receiving end of a 14.8% target share (partially due to Tee Higgins’ concussion).

The thought process here is the Bengals will need to get pressure off their quarterback, allowing Mixon to run the ball will help there (because their offensive line isn’t really doing it) and the Jets are allowing the eighth most fantasy points to the running back position (19.5).

Miles is an interesting leverage play off Philadelphia’s passing attack. He is averaging 5.9 yards per carry and has as many touches (35) as Christian McCaffrey and Derrick Henry.

It is difficult to predict how the Eagles’ run game will go, especially with Jalen Hurts leading all quarterbacks in rushing yards(147) and rushing attempts (28).

Washington is 32nd in yards allowed per carry (6.8) and has allowed the third-most fantasy points to the running back position (22.0).

This is definitely a contrarian play and you hope the Eagles use Sanders enough for him to get at least 19.2 fantasy points this game.

In this case, Diggs is priced $2200 less than Cooper Kupp and $400 less than JaMarr Chase. Diggs has outplayed his price tag. He has 25 targets, 20 receptions, 270 receiving yards, and four touchdowns.

Diggs can be stacked with Allen but that is really going to cost you. Or you can play Diggs say in a lesser expensive stack solo.

You are going to want a piece of this game with the second-highest predictive total of 52.5 on the main slate.

If you want to differentiate yourself from the slate, this will do it. This game is all about the aging quarterbacks who have so far performed below expectations. Fair enough. But what if…

Tom Brady will be without Mike Evans, Chris Godwin and Julio Jones are injury-plagued and there is no Rob Gronkowski to soften the pain.

Perriman is that guy who will (surprisingly) get two touchdowns and then fade away. Last week after Evans ejection, Perriman was targeted five times for three receptions, 45 yards, and a touchdown.

Kelce leads the team with 16 targets. The Colts have allowed the most fantasy points to tight ends per target. This game has the third highest over/under (50.5) with the Chiefs a 5.5-point favorite. It just makes sense.

Smith was on the receiving end of a 17% target share Monday night. He finished the game with five receptions on eight targets. He had 36 receiving yards one touchdown and one glaringly bad drop.

The Lions just allowed Logan Thomas to score with only three receptions and 37 yards on five targets.

This week on DraftKings main slate Modelo has a free contest. Here is the link. Good luck!