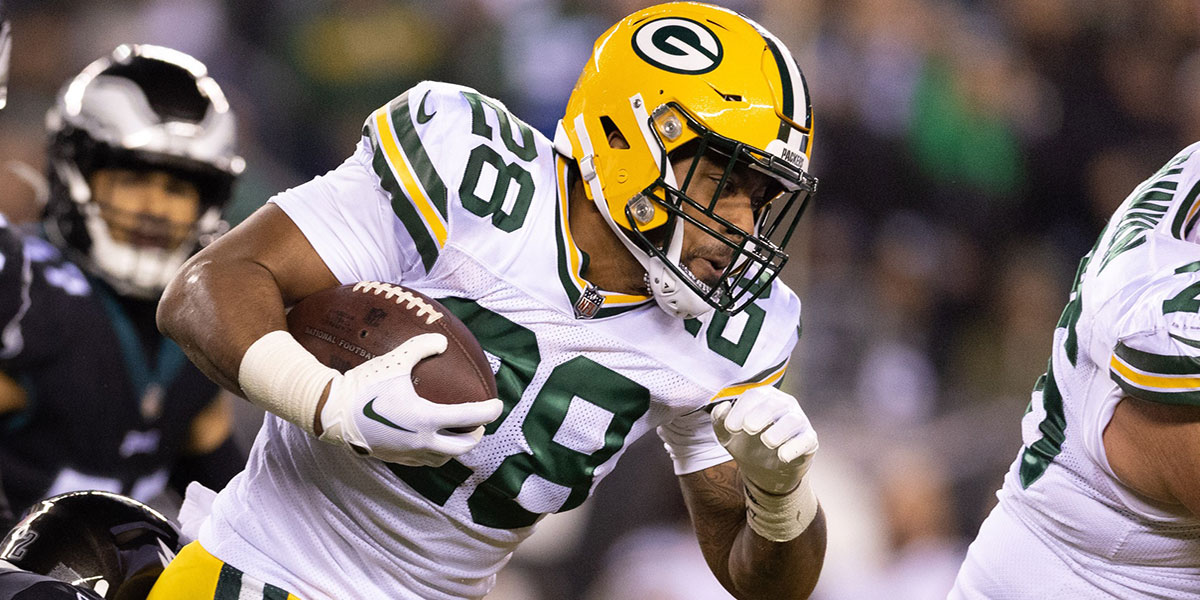 Wow, it is already Week 17 in the NFL, the fantasy season-long playoffs are here (hopefully), and just two more regular season football games are here for GPP plays. This week there are 13 games on the main slate. This time of year people who didn’t make the post-season in their fantasy leagues tends to gravitate towards things like sports betting as they look for the best odds to keep their weekends fun and exciting. There are a lot of choices for sites to play online, so make sure you research which site is legal in your state and remember to use your game sense.

The year is coming to an end and big slates will be harder to come by. Of course, there will be plenty of GPP opportunities in the playoffs but let’s not get ahead.

Note to self. There are no rules except for getting those points. The final total for this lineup was 228.96 points. They played four players from the New York Giants, including stacking QB-RB-WR-WR against the Minnesota Vikings. Hubbard was the only player whose salary-to-points differential did not exceed expectations. And having a tight-end score of 38.90 points almost guarantees a top-10 (at least) finish.

His last game against the Buffalo Bills shut him down, but that didn’t stop his salary from rising by $400. The Lions give the most DraftKings fantasy points per game to the quarterback position (25). They have also allowed seven rushing touchdowns allowing an average of 6.41 rushing yards per attempt to the position.

Fields are averaging 6.7 rushing yards per attempt. He also has 16 passing touchdowns.

The Bears’ defense allows an average of 19.6 DraftKings fantasy points per game to the quarterback position.

But you will play Goff this week because he is playing at home, and his home versus away splits are real.

Goff’s ceiling is higher at home.

The Texans are the cheat code for the running back position. The only caveat here is to listen to the “coach speak” regarding the playing time of the Jaguars starters.

This game doesn’t mean anything to the playoff hopes of the Jaguars. Everything is riding on next week’s matchup against the Tennessee Titans.

If the starters will be playing, Etienne, who averages 71% snap count in his last two games and has also collected 83 and 103 rushing yards and three targets in each game, is in play.

There are reports that both quarterback Aaron Rodgers (knee and hand) and fellow running back Aaron Jones (knee/ankle) have been limited in practice.

If Jones doesn’t play, Dillon’s ceiling raises, especially against the Vikings, who surrender an average of 21.7 DraftKings fantasy points per game to the running back position.

The Cardinals are giving up an average of 27.2 DraftKings fantasy points to the running back position.

Last week with Christian Watson in and out of the game, Lazard led the team in targets (11) and receiving yards (61). Keep an eye on his playing status of Watson if Watson is unable to play, Lazard’s ceiling raises.

As it is, the Vikings are giving up the most DraftKings fantasy points per game to the wide receiver position (42.6).

Hodgins has scored three touchdowns in his last four games while being targeted 11-4-6-6 times in each of the four games.

The Colts allow an average of 31.6 DraftKings fantasy points per game to the wide receiver position, including giving up 104 receiving yards to Keenan Allen last week and 157 receiving yards and a touchdown to KJ Osborn the week before.

This may be the week you want to pay up for wide receivers. Just remember you will be paying up for chalk (not that that’s a bad thing).