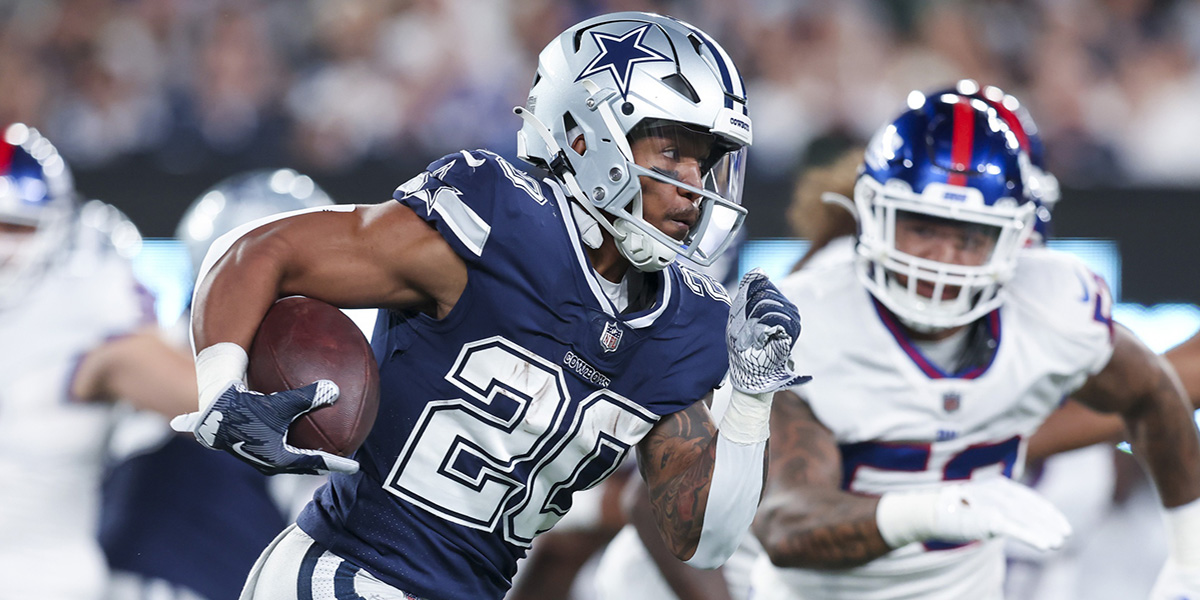 And we are back. It is already Week 14, wow! If you haven’t taken down that big tournament you are hunting, don’t panic, there is still time.

There are only 10 teams on the main slate this week. The Miami Dolphins and Los Angeles Chargers are the Sunday Night game, and the New England Patriots and Arizona Cardinals are the Monday Night game. In addition, six teams are on a bye this week, the Atlanta Falcons, Chicago Bears, Green Bay Packers, Indianapolis Colts, New Orleans Saints, and Washington. And you have already seen Baker Mayfield and the Los Angeles Rams beat the Las Vegas Raiders on Thursday Night football.

This lineup concentrated on players and didn’t worry about the comeback. I like that. PS she also finished fourth in the contest.

Remember to trust your process.

The last time these two played in Week 8 wasn’t pretty. The Browns beat the Bengals 32-13. Burrow attempted 32 passes for 232 yards, two touchdowns, and one interception.

It was also Burrow’s first game without Ja’Marr Chase. Chase is back, and the Bengals have a score to settle.

Cleveland is only giving up an average of 16.4 DraftKings fantasy points to the quarterback position and has allowed 228 passing yards per game in their last four games.

The Vikings enter the game a 2.5-point underdog. This game has the highest over/under (52) on the main slate, with the Vikings implied total of 26 (and Lions 27.5).

Cousins has thrown for over 300 yards once this season, in Week 10 against the Buffalo Bills. In Week 12, he threw 299 yards against the New England Patriots, both teams with stronger defenses than he will meet this week.

The Lions give the most DraftKings fantasy points per game to the quarterback position (25.2). They have also allowed 19 passing touchdowns and an average of 264.5 yards per game.

The Texans are giving up the second most DraftKings fantasy points to the running back position (29.9). The Texans have also allowed 144.17 rushing yards per game and given up 14 rushing touchdowns to the position.

Pollard is averaging 5.8 yards per carry. Last week he rushed for 91 yards with two rushing touchdowns while also being targeted three times for 15 yards.

Pollard should be in a smash spot that isn’t hampered by the timeshare with fellow running back Ezekiel Elliott.

Pollard will be chalk, so pivoting to the less expensive Elliott is understood.

The Seahawks give the most DraftKings fantasy points to the running back position (30.1).

Foreman has 14.3, 2.4, and 22.0 DraftKings fantasy points in his last three games. The problem with Foreman is that if the game gets out of hand, he is faded in the offense. But the return of Jaycee Horn and Jeremy Chinn to the Panthers’ defense makes a Seahawks blowout unlikely.

Monitor Foreman’s status as he was limited in practice Thursday with a foot injury.

Last week Chase had eight targets with seven receptions for 97 yards. That was his first week back off IR. He led the team with a 25.8% target share and 2.94 yards per route run. He is currently seventh in NFL in red zone targets.

The Browns have given up an average of 33.6 DraftKings fantasy points to the wide receiver position. . That is, 75% of the fantasy points scored by receivers go to the receiver wide and not the slot.

Last week Lockett led the Seahawks with a 32.4% target share. He had 12 targets for 128 yards and one touchdown on nine receptions. That makes five consecutive games that Lockett has scored a touchdown.

The Panthers have given up an average of 35.4 DraftKings fantasy points to the wide receiver position.

The Panthers’ secondary has gotten better with Jaycee Horn’s return and Jeremy Chinn’s return, but Lockett is riding a five-consecutive-game touchdown streak. The bonus points will not come into effect, so keep that in mind when completing your roster.