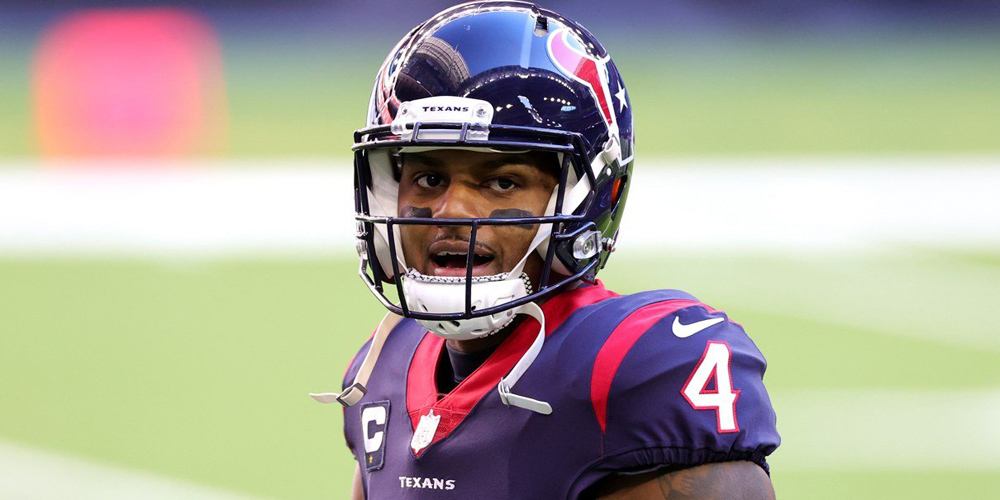 Texans Quarterback Deshaun Watson officially wants to be traded. Ian Rapoport from NFL Network reported that the Texans QB requested a trade, per a source informed of the situation. The trade request was actually made before the team hired David Culley as their new coach on Wednesday.

The Texans have insisted that they have no intention of parting with Deshaun Watson, but as it seems, the writing is on the wall. After a tailspin of terrible decisions, it’s probably in the team’s best interest to make a deal before the NFL draft and before the NFL salary cap is adjusted. Getting a collection of top draft picks for Watson should help make the rebuild easier. There are also a number of available quarterbacks hitting the open market, making the rebuild not impossible if handled correctly. Obviously, the smarter option would have been to fire Bill O’Brien two years before they did and avoid this mess, but what’s done is done. The Texans enter the NFL offseason as a team in full rebuild mode.

I’m guessing these odds with change quite a bit with every tweet or rumor over the next few months, but these are the odds for the current week. The Texans were the favorite at +170, but when news broke today that the trade request was official, the Texans as favorites were removed. Ideally, you would think the Texans would try to get themselves multiple picks for their superstar QB, but another option is less future compensation and a top pick in this year’s NFL Draft. Remember, as I mentioned at the top, the NFL is likely to roll back the salary cap for the first time ever. Covid-19 and no fans in the crowd are likely to force teams to tighten their wallets for next season. Meaning the Texans may be able to move Watson for a king’s random and get a new cheap rookie QB to help the rebuild process take shape. 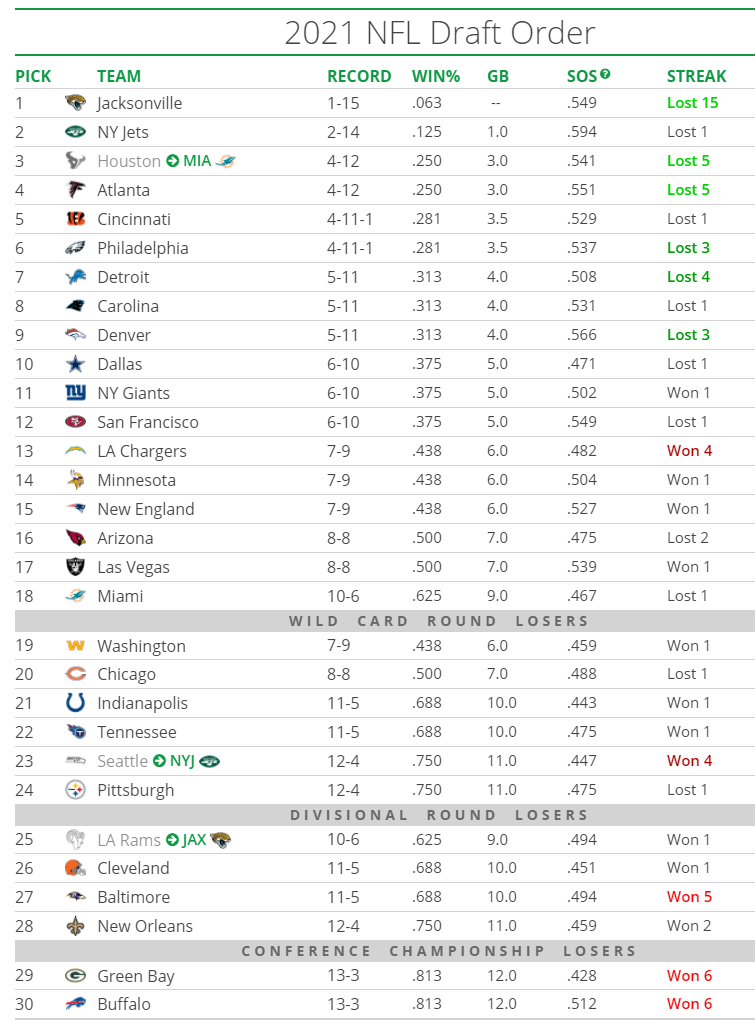 I’m not sure the Jets are even interested. Something tells me they would like to build around Sam Darnold, but in terms of trade potential, they have the picks and cap space to make something like this possible. They could even try to move Darnold for a pick in return to recoup some of the cost to bring Watson in. Also, keeping one of their two first-round picks this year allows them to take a WR or OL to help their new franchise quarterback succeed

The Broncos have made so many attempts at trying to get a franchise QB to turn the Broncos around, but nothing has really worked. The Broncos’ 9 starting quarterbacks, in order, since Manning retired: Trevor Siemian, Paxton Lynch, Brock Osweiler, Case Keenum, Joe Flacco, Brandon Allen, Drew Lock, Jeff Driskel and Brett Rypien. I’m not sure the fanbase is ready for another rookie to step in. The team may decide that enough is enough and that trading picks that have had a history of busting are well worth locking up a super start QB.