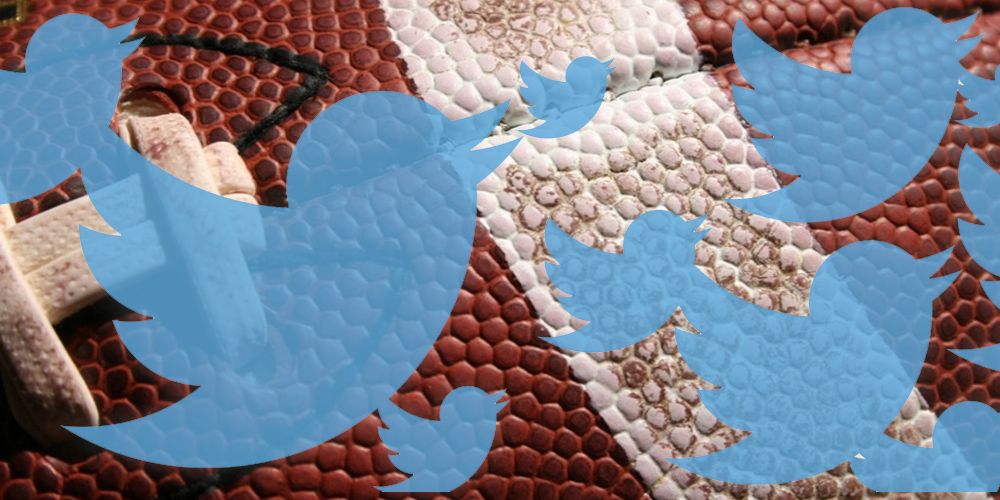 When it comes to following these fantasy football accounts you will have “No Regrets”, not even a single number.

Also make sure to check out all of the Honorable Mentions for great fantasy followers too!

Who did I forget?