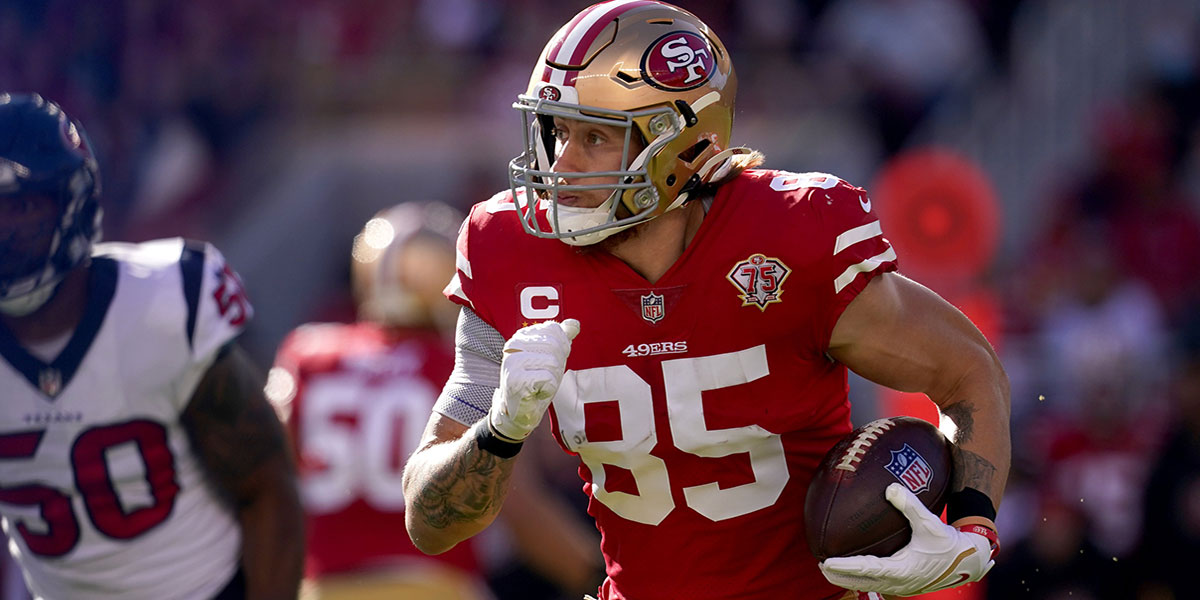 We’ve almost made it through the regular season and our Best Bets are winning 63.2% of the time. On Gridiron Experts, I pick every game each week and I’m winning 60% against the spread, overall. That puts us at, or near, the top of any fantasy football or betting site on the net and we give it all to you for free! This week, our theme is quarterback uncertainty. Many times, you can use an uncertain situation to your advantage by grabbing a line early in the week while a player’s status is still unknown. For example, Philadelphia opened as a -5.5 favorite, but the line moved up when it looked like there was a chance Jalen Hurts could play this week. I locked my bet in early before Hurts was seen practicing Thursday. In general, I like to place my bets early in the week when there’s less information out there. It helps to have a system in place to spot big differences between your system and the spread. Mine is relatively simple. I created it while in high school and it hasn’t changed much over the years. Using a proven system, along with some advanced statistical data, such as DVOA and PFF player grades, can give you a slight edge against very sharp sportsbooks. Good luck and Happy Profitable New Year!

I think this should be closer to -8, so I’m grabbing this line now, because if Jalen Hurts suits up, it’ll move up. The Eagles’ offense runs through Hurts, but Gardner Minshew did a nice job keeping drives going against Dallas last week and they should have success against New Orleans. A.J. Brown and DeVonta Smith have excellent matchups and the Saints low pressure rate should allow Minshew enough time to find them open. Philly’s run game will suffer without Hurts and New Orleans won’t have to worry so much about Minshew scrambling, which might allow them to focus on defending the pass more. The key for Philadelphia is their defense. They rank number one in defense pass DVOA and pressure rate. The Saints’ offensive line is 29th in the league, according to PFF, so Andy Dalton will likely be spending a lot of time trying to avoid the Eagles’ rush, which could lead to some poor decisions resulting in turnovers. I’m not especially big on trends, but Philadelphia is 6-1 ATS at home, so that’s hard to ignore. A lot of folks are avoiding this game until there’s more clarity with Hurts, but I think this is the opportune time to jump on this line.

Two weeks into the Desmond Ridder experiment and things aren’t looking good for Atlanta’s quarterback of the future. It’s not all bad, though. He hasn’t thrown an interception in 59 attempts, but he hasn’t thrown a touchdown, either. In fairness, Ridder was playing against two good defenses in New Orleans and Baltimore. He should have an easier time at home against Arizona’s 22nd-ranked defense. Arizona is among the worst in the league at stopping drives, so the Falcons, already one of the run-heaviest teams in the league, should be able to keep their offense moving on the ground. Drake London provides a big mismatch opportunity for Atlanta, if Ridder can connect with him. Both teams are averaging just over 14 points per game their last three games, but as bad as the defenses have been, I wouldn’t be surprised if this game goes over the 42.5 total. I think we’ll see a little spark in Atlanta’s offense this week.

Road favorites have the lowest winning percentage against the spread this year, which means, of course, that home favorites have the highest winning percentage. Even so, I’m going with San Fran here. It’s interesting that the Raiders haven’t been a home underdog this season. The 49ers are on a roll, having covered their last six games. I think they’re the best team in the NFL and the Raiders are clearly looking ahead to next season. They’re not mathematically eliminated from the playoffs, yet they’ve benched Derek Carr to see what they have in Jarrett Stidham. I think they’re probably trying to improve their draft position and they’re throwing Stidham out there to try to figure things out against the best defense in the league. I expect the Raiders to try to run the ball, but I don’t foresee good things happening with that. More likely, San Francisco will build up an early lead and Vegas will be forced to pass to catch up. I think the 49ers cover easily.