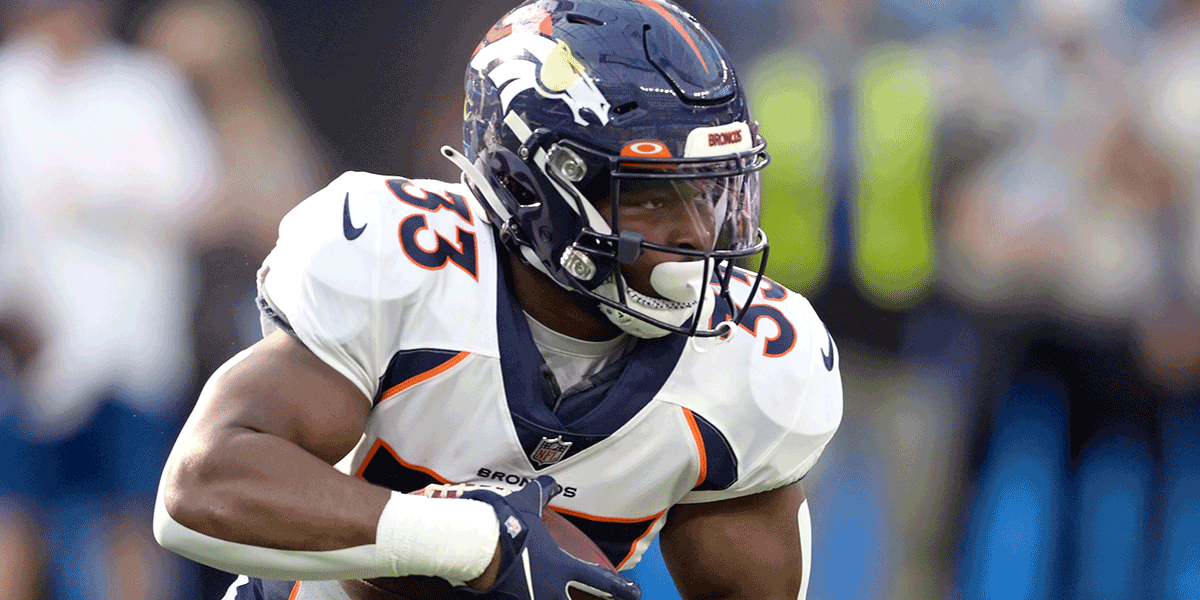 Average Draft Position (ADP) tells us much about what to expect for our upcoming fantasy drafts. We can get a sense of which players to expect when it’s our turn to draft and plan our strategy accordingly. Perhaps the biggest advantage to using ADP is our ability to find value among players in every round of the draft. You can compare your rankings to ADP and find players you have ranked higher than their ADP (value) or players you have ranked lower (avoid). But, it can be a tedious task to search through both lists and compare them. That’s why we’ve done the work for you.

Gridiron Experts Top 250 Draft Rankings has a column that shows how much higher or lower we have a player ranked than his ADP. From this, we can quickly identify players we feel are under or overvalued. Let’s take a look at some players at each position who are overvalued based on their ADP.

Murray is one of those players that could finish at the overall QB1 but could also be a bust for fantasy owners this season. For starters, he’ll be without DeAndre Hopkins for the first six games. In four games without Hopkins last season, Murray averaged four fewer fantasy points per game. Even with the addition of Marquise Brown coming over from Baltimore, expect Murray’s Big Time Throw Rate and ADOT to drop significantly during Hopkin’s absence.

The Cardinals’ offensive line is very suspect, ranked 25th by PFF, which may have contributed to Murray’s career-low in rushing attempts and yards last season. He’ll need to improve on his 30 rushing yards a game in order to be a top 5 QB.

Williams is currently going in the second round of drafts, but our rankings have him ranked low as a 4th round value. But we’re not alone, John Paulsen of 4for4.com, and one of the industry’s most accurate experts, writes, “I’m pretty low on Javonte Williams relative to consensus (RB10) and ADP (RB12), but the Melvin Gordon signing leads me to believe this will be a committee again in 2022. We know Williams is good, but the RB1 workload is unlikely to be there.”

Williams and Gordon shared remarkably similar stats last season. Each had 203 carries with Gordon gaining 15 more rushing yards. They both also had 21 attempts inside the 10 yard line and scored four touchdowns. As good as Williams is, Gordon shows no signs of going away in 2022.

I love Deebo’s talent, and I think he’ll have another great year. But I’m not buying his second-round ADP in PPR leagues. With Trey Lance starting in San Francisco, Deebo is due for significant regression in the rushing department. I expect last season’s 365 rushing yards and 8 rushing touchdowns to be cut in half.

On the receiving end, Lance doesn’t figure to be much of an improvement over Jimmy Garoppolo. Though a much better fantasy option than Garoppolo, Lance is projected to throw for fewer yards. Fewer passing yards likely means fewer receptions for Samuel.

If the 49ers grant Samuel’s trade request before the season starts, I’d be more comfortable drafting him at his ADP.

The third-year receiver is a star in the making and looks to have cemented himself as the Chicago Bears’ true No. 1 wide receiver. However, with a new coaching staff and a questionable supporting cast, it’s hard to feel confident having him in your starting lineup every week in fantasy. The Bears WR depth is very thin:

Defenders could simply double him all season. There just seem like far better options at this point in fantasy drafts.

Pitts had a tremendous rookie season, and he may finish at a top 3 TE this year. No one doubts his talent and value to the Falcons offense. But I am concerned about his QB situation with Matt Ryan leaving in the offseason. Pitts could see a reduction in targets in a Marcus Mariota offense as Atlanta is not likely to throw the ball as often as they did with Ryan. On the other hand, Pitts should find the end zone more than his one TD last season. However, Mariota is always a threat at the goal line to run the ball into the end zone. He’s also not above throwing an occasional TD to himself, like he did in 2018.

I’m high on Pitts this year, but his 3rd round ADP is too rich for me. We have him ranked as TE5, but you can get our 6th ranked TE, Dallas Goedert, at a steep discount in round 7.