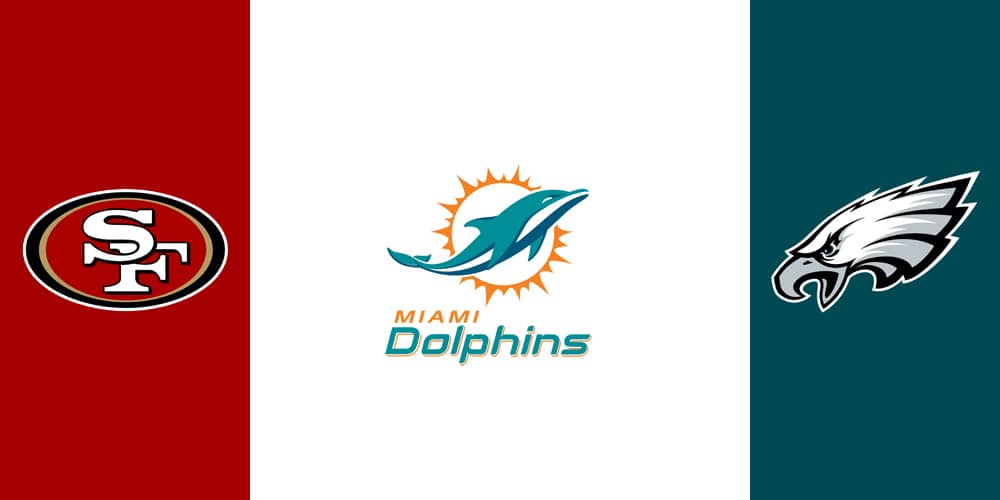 On Friday, Adam Schefter reported that the San Francisco 49ers traded up to acquire the 3rd overall pick in paid this year’s NFL draft with the Miami Dolphins. The Niners are giving up No. 12, a ‘22 third-rounder, and first-round picks in 2022 and 2023.

The #49ers and #Dolphins made a big draft trade, which answers some questions and raises many more. Meanwhile, SF goes up to No. 3. pic.twitter.com/WzWbew4fgT

This is an expensive move for the 49ers to make especially considering they aren’t exactly sure what QB will be waiting for them at pick three. Everyone knows the Jaguars are selecting Trevor Lawrence with the first overall pick, but the Jets are a bit of a mystery. Last I looked at some of NJ’s Top NFL Betting Sites; the team was rumored to do any number of things, including trading out of the 2nd overall pick. If, however, the Jets do pick a QB second overall after taking Sam Darnold with the third pick in the 2018 Draft, they would become the first team in the Common Draft Era, since 1967, to select two QBs in the top three overall picks in a four-year span, per @EpKap

What About Jimmy G?

The obvious question many people are asking now is, what do the 49ers do with Jimmy Garoppolo? Could they trade him for pocket change? Would a team like the Patriots want him back? Ideally, if the 49ers are willing to mortgage the franchise to move up and get one of these young superstars, they have to have plans for Jimmy G.

Dolphins Continue to Make the Most out of Tunsil Trade